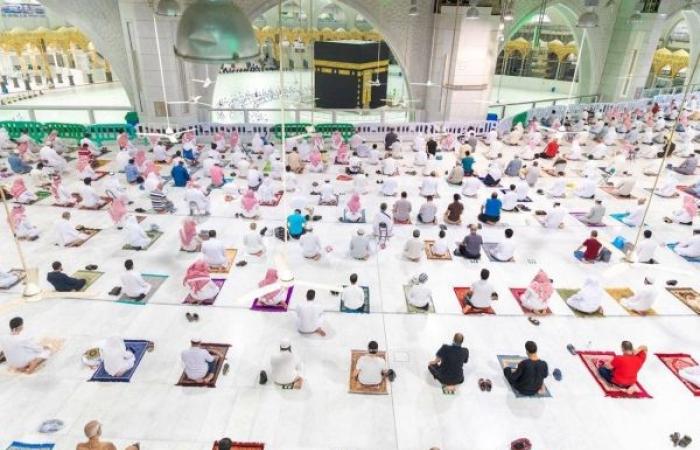 MAKKAH — Foreign pilgrims between the age of 18 and 50 will be allowed to perform Umrah when Saudi Arabia permits entry of pilgrims from outside the Kingdom during the third phase of the gradual relaxation of Umrah service effective from Nov. 1 (Rabi Al-Awwal 15).

The pilgrims must remain three days in quarantine upon their arrival in the Kingdom, according to the precautionary measures and preventive protocols, issued by the Ministry of Hajj and Umrah to stem the spread of coronavirus.

Okaz/Saudi Gazette has learned from ministry sources that all Umrah companies and establishments must adhere to the ministry’s regulations and controls regulating the reception of pilgrims from outside the Kingdom.

According to the regulations, pilgrims must have a PCR medical test certificate showing that they are free from coronavirus, issued by a reliable laboratory in their country, not more than 72 hours from the time of taking sample until the time of departure to the Kingdom.

The pilgrims shall have obtained reservation for the performance of Umrah as well as to the visit of the Two Holy Mosques and prayer at Rawdah Sharif by registering through Eatmarna application, as well as having confirmed return flight reservations in accordance with the approved program for each pilgrim.

The regulations include reservation for comprehensive accommodation, and this must include at least three meals during the three-day period of medical isolation.

The Umrah company has to verify the correct information in the passports of the pilgrims, including the date of birth entered in the Umrah system, within a maximum 34 hours before the arrival date. The data of confirmed airline tickets for each pilgrim will also be entered in the system.

The foreign Umrah tour agent, in solidarity with the Saudi Umrah company, is responsible for the integrity of this data, and they will be held accountable for furnishing incorrect information in this regard. The foreign agents shall notify the pilgrims about the mandatory health precaution of three-day medical isolation upon arrival in the Kingdom in the hotels in which the pilgrims reside.

The ministry stated that the pilgrims must be divided into groups, with a minimum of 50 pilgrims in a group, and the Umrah company has to appoint a leader to guide each group.

There should be a uniform reservation program for the pilgrims with all services, including aviation, housing and transportation coinciding with the date of reservation for performing Umrah and visiting the Holy Mosques in line with the Eatmarna app system for foreign pilgrims.

The ministry stressed that the designated Saudi Umrah company is responsible for following up the provision of services contracted in the Umrah package such as housing, transportation, field services, insurance, and meals, in addition to addressing any deficiencies in services and facilities, and comprehensive insurance for field services including transportation between the Haram and their housing and meeqat.

The ministry stated that it, in coordination with the Ministry of Health and the Ministry of Foreign Affairs and other concerned authorities, is working to determine the countries from where the Umrah performers can come and their numbers on a periodic basis.

This is in line with the classification in terms of compliance with preventive measures and requirements for the respective countries. The ministry is also giving accreditation to qualified service providers such as hotels and transport companies in accordance with the controls of this exceptional phase and the precautionary requirements and health protocols.

These were the details of the news Saudi Arabia to receive foreign pilgrims from Sunday for this day. We hope that we have succeeded by giving you the full details and information. To follow all our news, you can subscribe to the alerts system or to one of our different systems to provide you with all that is new. 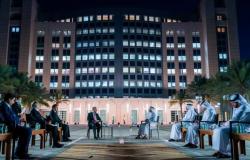 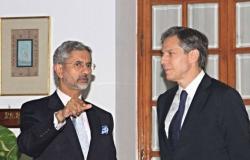 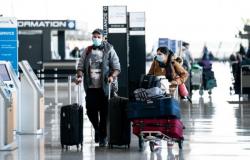 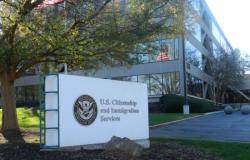