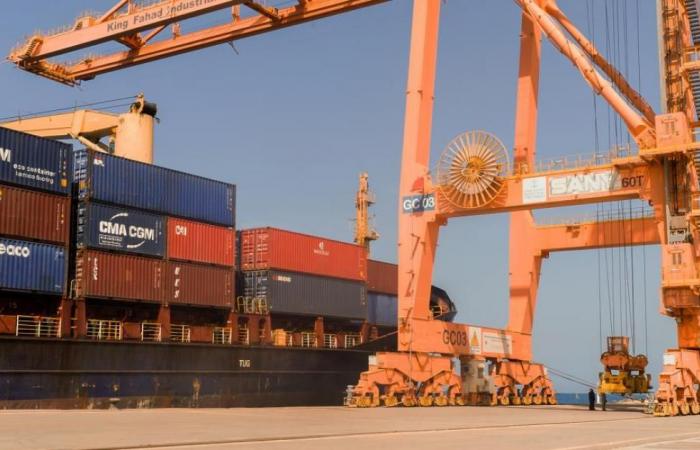 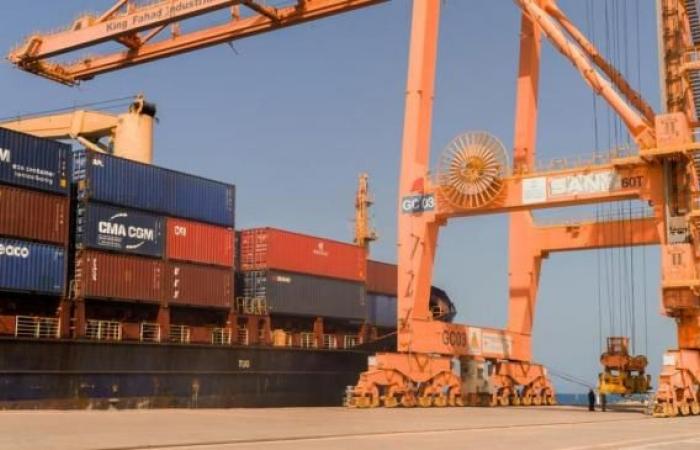 Oil prices recorded sharp declines this year, driven by the decline in demand for crude in the global market; Due to the negative consequences of the outbreak of the Corona pandemic, amid a drop in consumption.

The Kingdom’s merchandise imports decreased by 17.3% year-on-year to $ 10.4 billion, down from $ 12.57 billion in August 2019, as the decline was driven by a drop in consumer demand due to the Corona pandemic.

Due to closures in some sectors inside the Kingdom, and the decline in domestic commodity consumption, the value of imports from abroad decreased by a varying rate according to the sectors.

The Saudi trade balance surplus (the difference between the value of exports and imports) decreased in August to $ 4.9 billion, down from $ 7.86 billion in the corresponding period of 2019.

These were the details of the news Saudi Arabia’s exports drop 25% year-on-year for this day. We hope that we have succeeded by giving you the full details and information. To follow all our news, you can subscribe to the alerts system or to one of our different systems to provide you with all that is new.