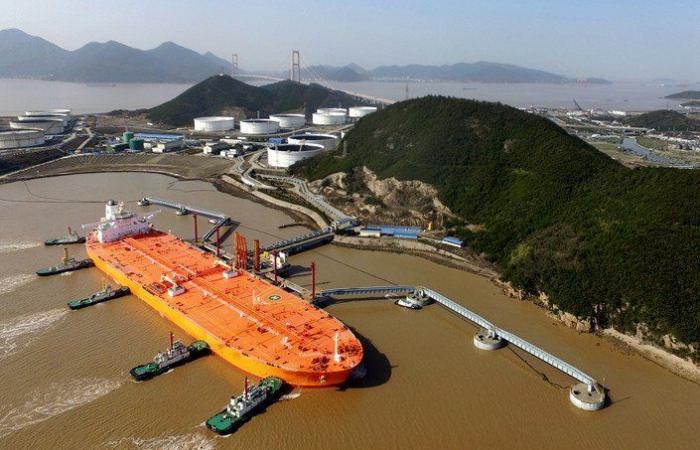 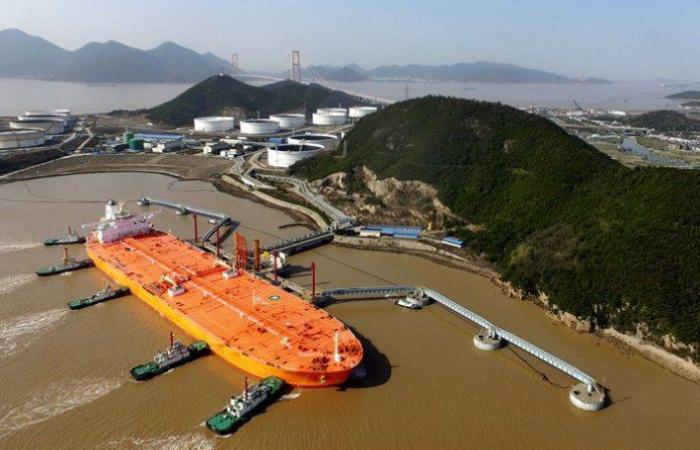 Today’s data showed that Brazil jumped to the third place among the largest exporters of crude oil to China in September, with independent Chinese refiners buying cheap supplies of relatively high-quality oil supplied by the South American country, according to what was published by “Reuters”.

Imports from Brazil reached 4.49 million tons, up from 2.96 million tons a year ago, according to data from the Chinese Customs Administration. Brazil led Iraq, which fell to fifth place.

Chinese imports in the first nine months of this year amounted to 33.69 million tons, up 15.6 compared to a year ago, according to Reuters calculations based on the data. Brazil’s Petrobras said in July that China accounts for 70 percent of Brazil’s oil exports.

Imports from America jumped to 3.9 million tons in September, compared to 517,982 tons a year ago. China’s imports increased 13 percent in the first nine months, as refiners boosted their production to keep pace with the rapid recovery of demand following the pandemic and the build-up of stocks of cheap oil at unprecedented rates.

These were the details of the news With 7.78 million tons … Saudi Arabia is the top supplier... for this day. We hope that we have succeeded by giving you the full details and information. To follow all our news, you can subscribe to the alerts system or to one of our different systems to provide you with all that is new.