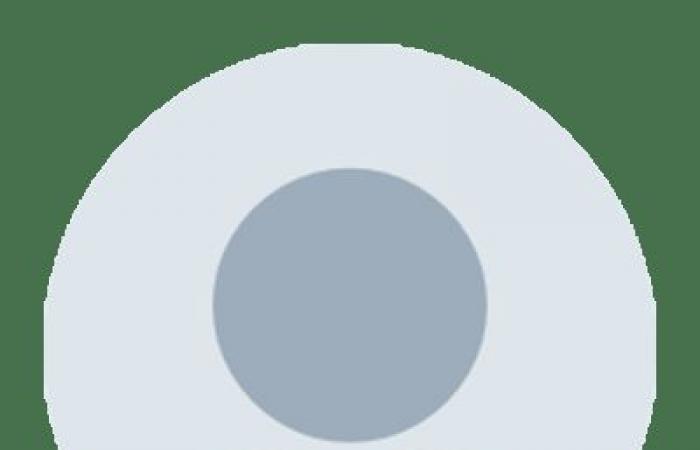 It is well known that the importance and role of the Kingdom as one of the most important oil producers in the world, and with the discovery of the Jafurah field, the Kingdom will turn into a new era in the export of natural gas, which will make many oil-exporting countries rearrange their papers, especially since the Kingdom’s vision for the oil future has become directed towards strengthening the economy in oil and industrials. By supporting industrial and investment projects, which is a vision that guarantees economic diversification that expands the circle of exports outside the framework of oil and hydrocarbons, especially as industry is closely related to hydrocarbons in light of the global trend of industry.I would like to emphasize here that oil production will not stop. The transformation will not be with the same momentum compared to oil investments, but it will be a transformation of a “small” rate with the transformation of the energy future, which will remain a mediator and catalyst for local industries and consumer products and exported abroad.

In any case, the industrial revolution will not affect oil in light of concerns about climate change for the oil future. Because the oil industry, especially in the Kingdom, is bright and an integral part of the expected challenge of climate change, which is something that Saudi Arabia deals with very seriously to turn into an industrial country alongside an energy-exporting country.

The matter will have wonderful positive results, including that it will provide direct and indirect job opportunities for the citizen, and it will also place the Kingdom in the third rank in the world as one of the most important and largest gas-producing countries by 2030, which reflects the state of challenge and strength that the Kingdom is experiencing, especially after the West’s vision that investing in the field Al-Jafurah is almost impossible due to the field’s need for treated water and sand, which made the oil giant Aramco use sea water and discover locally the type of sand required to invest the project and work hard to finish it.

This unprecedented oil boom is what distinguishes Saudi Arabia in making it the only country among the oil-producing countries that maintains its oil surplus, which compensates it in the event of any shortage of supplies in global markets in the event of natural disasters or wars, which is what has already begun to appear in the global crisis of the spread of Corona virus. After the decline in oil prices to their lowest levels recorded a decline of 5%, a rate that has not happened for a year, amid great anticipation and fears about the repercussions of this mysterious crisis that struck most countries of the world, and threatening oil producers mainly because of the fear of oil-producing countries about the decline in demand energy.

This painful economic blow, in turn, will open the doors to regional unrest, especially after China is affected; It is one of the largest oil importers, as oil exports to China will drop from two million barrels per day to 500 thousand barrels if the crisis continues for a long time due to the decline in demand, which means a sharp decline in public revenues that may reach $ 4 billion per month, with a loss of $ 137 million. Every day, and with considering all the likely possibilities of the aftershocks of the Coronavirus, economic stability is also likely if there is a quick solution to this crisis that the World Health Organization is working seriously.

In turn, Aramco is making a strenuous effort to reassure the regional and global markets to return matters to their normal course, so that the oil markets are not affected dramatically by political and economic events at the two levels, in addition to Saudi Arabia developing a new energy sector strategy that will enable it to convert power stations from oil products to gas, which is the most important step for rationalization. The fuel that will gradually reduce the consumption tariff for the citizen in the future, with the need to stimulate the industrial sector to contribute to the domestic product to diversify the economy and reduce the chances of total dependence on oil so that the citizen is not greatly affected by the crisis, which is what the Saudi Industrial Fund has already begun working on by stimulating small enterprises And entrepreneurship to create a strong industrial environment that achieves the goals of Vision 2030 and its national programs.

* Advisor at the Center for Arab-Russian Studies

These were the details of the news “Al-Jafoura field” … a new source of goodness – Saudi News for this day. We hope that we have succeeded by giving you the full details and information. To follow all our news, you can subscribe to the alerts system or to one of our different systems to provide you with all that is new.