Economist / Desalination Governor notes the support of the wise leadership... 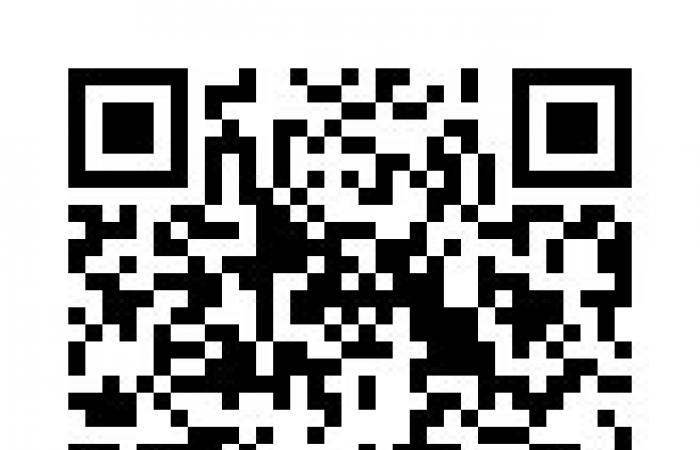 Riyadh 06 Rabi Al-Awal 1442 AH corresponding to October 23, 2020 AD SPA
His Excellency the Governor of the Saline Water Desalination Corporation, Engineer Abdullah bin Ibrahim Al-Abdulkarim, praised the support and patronage of the Custodian of the Two Holy Mosques King Salman bin Abdulaziz Al Saud, and His Highness, the trustworthy Crown Prince – may God preserve them – for the water sector, appreciating their constant keenness to ensure the security of supply to achieve the well-being and decent life of citizens And residents.
This came during the inauguration of (desalination) for its production from desalinated water at Haql Desalination Plant, which amounts to 17,000 m3 per day of desalinated water, praising the efforts of the national competencies of the institution that stood behind this achievement, and other achievements and development projects that were launched during the last period.
His Excellency said: “During the past two months, construction was completed, and production started from 6 new stations, which will have a significant economic and development impact by reducing operating and maintenance costs and fuel consumption while increasing production.”
// is over //
21:51 CE
0141

These were the details of the news Economist / Desalination Governor notes the support of the wise leadership... for this day. We hope that we have succeeded by giving you the full details and information. To follow all our news, you can subscribe to the alerts system or to one of our different systems to provide you with all that is new.