European parliamentarians call for a boycott of the G20 summit headed... 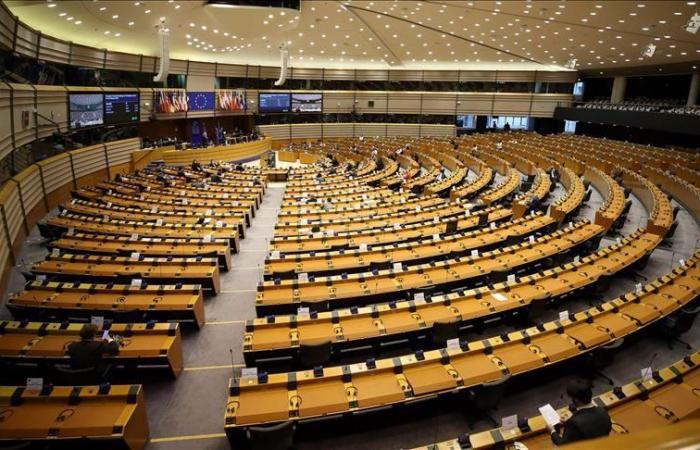 European parliamentarians called on the leaders of their countries and European Union officials not to participate in the G20 summit, to be held next month under the chairmanship of Saudi Arabia, due to the recent human rights violations.

European parliamentarians indicated that Riyadh continues to record human rights violations, and that it has not achieved justice in the case of the killing of journalist Jamal Khashoggi, inside the Saudi consulate in Istanbul.

They pointed out that Saudi Arabia violates even the most basic rights such as freedom of expression and assembly.

The European parliamentarians ’message touched on the Saudi authorities’ arrest of activists, lawyers, journalists, writers and thinkers calling for reforms in the Kingdom, amid ambiguity surrounding their whereabouts and fate.

The letter called for “not to legalize an administration that carries out the most heinous violations of human rights, by allowing it to host a summit that is considered one of the most important summits in the world.”

And in November 2019, Saudi Arabia assumed the presidency of the G20 for a year, during a ceremony held in the Japanese city of Nagoya.

The G20 was established in 1999 with the aim of activating cooperation to confront global crises. Its countries comprise two-thirds of the world’s population, while they represent 90 percent of the global gross product.

Saudi Arabia is scheduled to chair the G20 summit, to be held on November 21-22.
The news published on the official page of Anadolu Agency, is an abbreviation of the portion of news that is presented to subscribers through the News Streaming System (HAS). In order to subscribe to the agency, please contact the following link.

These were the details of the news European parliamentarians call for a boycott of the G20 summit headed... for this day. We hope that we have succeeded by giving you the full details and information. To follow all our news, you can subscribe to the alerts system or to one of our different systems to provide you with all that is new.