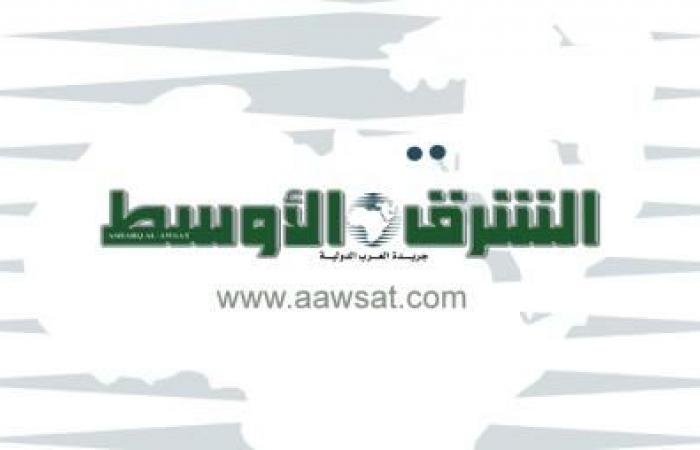 Government data revealed, recently, that Saudi Arabia raised its investment in US Treasury bonds by 4.3 percent last August, at a value of $ 5.4 billion compared to the previous month, last July.
According to monthly data issued by the US Treasury, the Kingdom increased the ownership of US Treasury bonds to $ 130 billion, its highest level in 5 months, compared to $ 124.6 billion at the end of last July.
With the current acquisition, the total value of Saudi Arabia’s US bonds has been estimated to have declined on an annual basis by 29.3 percent until August compared to the same period in 2019 of $ 183.8 billion, a decrease of $ 53.8 billion. Saudi Arabia ranks 16th in the world in the list of the largest investors in US Treasury bonds, which are led by Japan with a value of $ 1.2 trillion, followed by China with a value of $ 1.06 trillion. Saudi Arabia tops the list of Arab countries, followed by Kuwait in second place (26 globally) with investments of 46.4 billion dollars, then the UAE is third (32 globally) with 36.6 billion dollars, until August.
Countries tend to activate the opportunity to buy government bonds to take advantage of the available investment opportunity, especially if the source is of reference, solvency and a high credit rating supported by a strong national economy, while the exporter tends to sell bonds – debt instruments – for a number of justifications, the most important of which is financing the deficit in the budget expenditures item. From the cash flowing to buying sovereign bonds.
According to the latest US government data, total investments in US bonds amount to $ 7.08 trillion as of last August, compared to $ 7.03 trillion for the same period.

These were the details of the news Saudi Arabia increases its possession of US Treasury bonds by 4% for this day. We hope that we have succeeded by giving you the full details and information. To follow all our news, you can subscribe to the alerts system or to one of our different systems to provide you with all that is new.