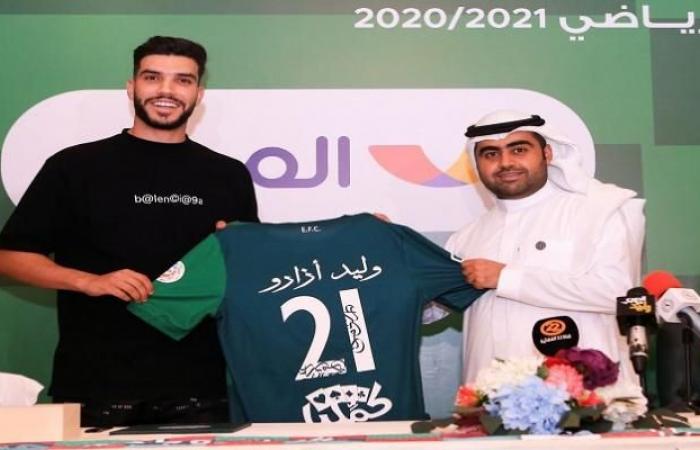 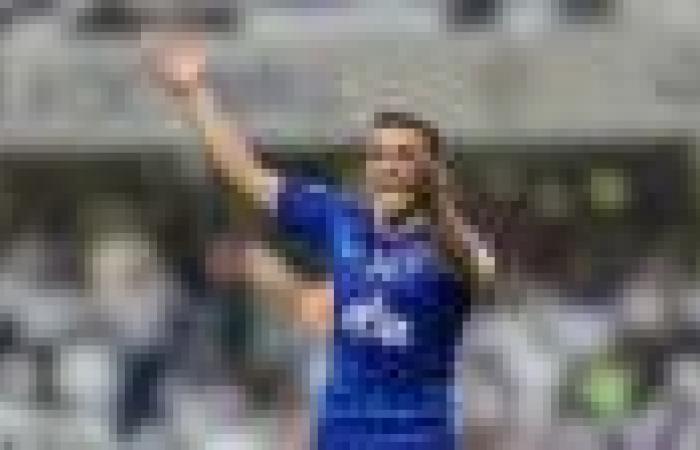 The new season of the Saudi Professional League 2020-2021 will start on Saturday evening, October 17th.

The competition, which saw Al Hilal crowned the title last September, returns to a new look this season after a series of changes caused by external circumstances.

There are new regulations that will be applied in the Saudi Professional League this season, which are among many phenomena that will somewhat change the shape of the competition.

The absence of the masses

As part of the measures to limit the spread of the new Corona virus, the public will be absent from the start of the next season of the Saudi Professional League.

Last season, fans attended until the activity ceased in March, and they only missed the competition completion period between August and September.

For the first time, the competition will start without the fans who used to fill the stands, especially in the Clasico and Derby matches between the adults; Al-Ahly, Al-Ittihad, Al-Nasr and Al-Hilal.

The names of the players will appear on the team’s jerseys in Arabic instead of English, as part of the initiative to Arabize names in the Saudi League this season.

Prince Abdulaziz bin Turki Al-Faisal, Minister of Sports, Saudi Arabia, wrote through his official account on the “Twitter” website: “I am pleased to announce the participation of the sports sector in activating the initiative of the Year of Arabic Calligraphy by Arabizing the names on the jerseys of the professional league club players for the new football season, in cooperation with the Ministry of Culture.”

The system of fines

There is a decision made by the Ministry of Sports, whereby clubs will be obligated to pay fines for their violations, including players, administrators, and board members.

In past seasons, every official or player committed a violation, and then a fine or penalty was imposed on him by the local association, which the club would pay for him.

The decision of the Ministry of Sports came to force the athletes to commit themselves on the one hand, and to relieve the burden on clubs on the other hand, and bind everyone with caution.

In the same context, the Saudi Football Association has put in place a special regulation regarding any team that cannot provide at least 13 players before the match, losing by 0-3.

This decision will not prevent the team from completing its career in the Saudi League, after the match in which it is considered a loser due to the incomplete list.

The end of the 2019-2020 season saw the retirement and departure of a group of the biggest players in the Saudi League, whose start in the green grass dates back to the 1990s.

Mohamed Al-Shalhoub, star of Al-Hilal, announced at the end of the last season, that he would permanently retire from football at the age of 38.

At the age of 43, the veteran star Hussein Abdul-Ghani decided to retire after a quarter of a century after the first appearance of the player in Saudi football forums, among the ranks of the Jeddah Ahly.

These were the details of the news Arabization tops 5 new phenomena in the Saudi League for this day. We hope that we have succeeded by giving you the full details and information. To follow all our news, you can subscribe to the alerts system or to one of our different systems to provide you with all that is new.