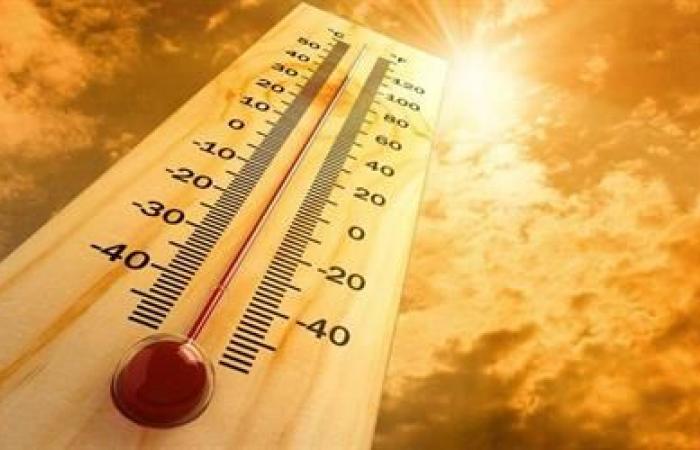 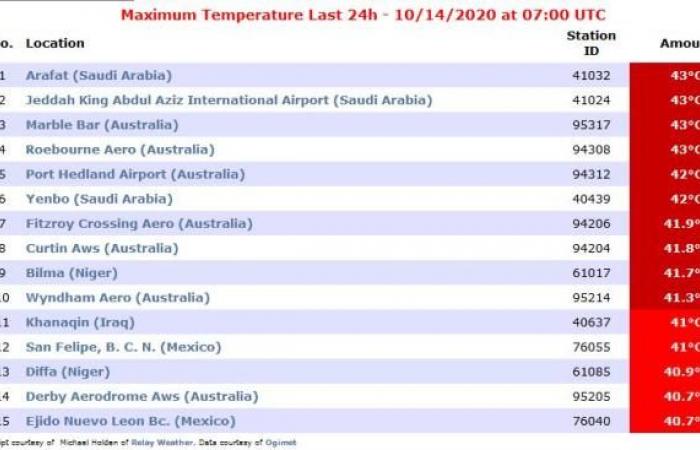 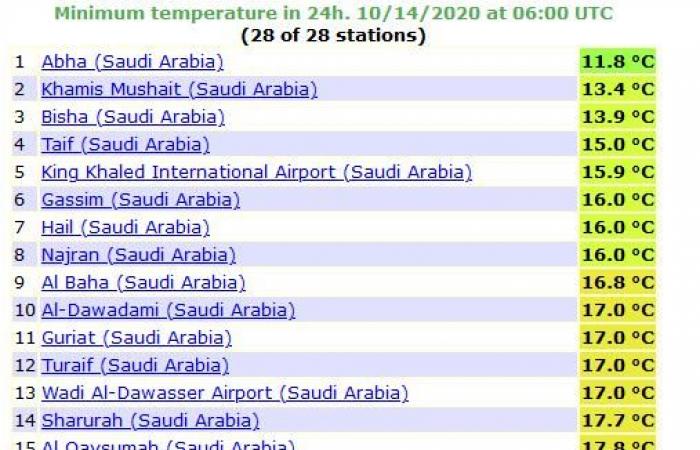 Climate Professor at Qassim University, Dr. Abdullah Al-Misnad, revealed the names of the regions that recorded the highest temperature in the world during the past 24 hours. 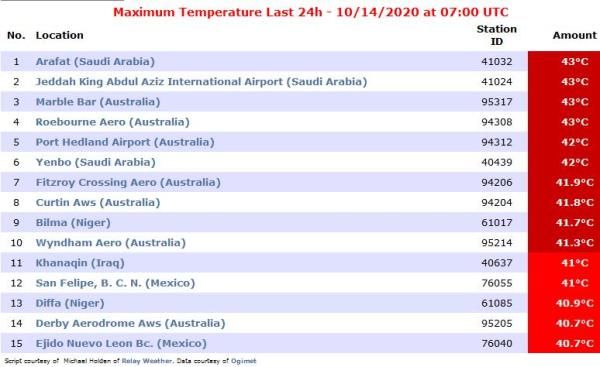 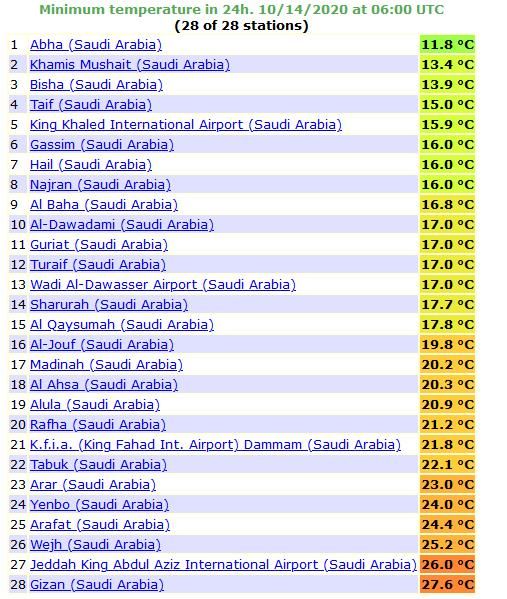 These were the details of the news News 24 | Jeddah and Arafat record the highest temperature... for this day. We hope that we have succeeded by giving you the full details and information. To follow all our news, you can subscribe to the alerts system or to one of our different systems to provide you with all that is new.