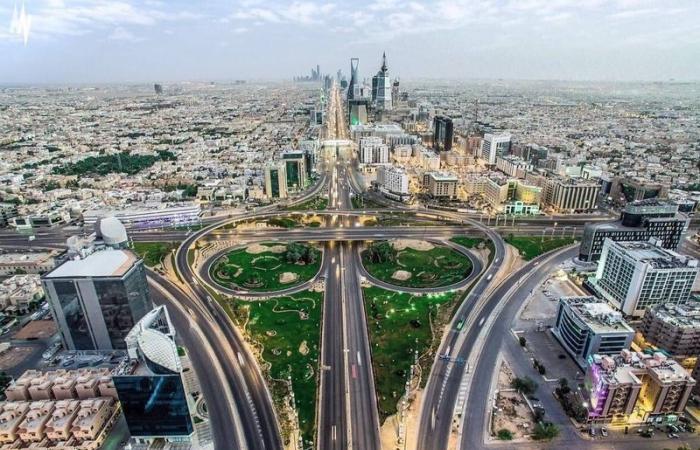 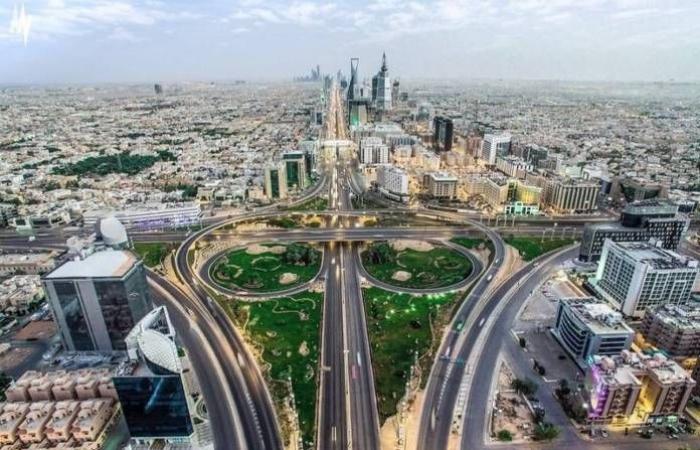 The International Monetary Fund has revised its forecast of real GDP cuts in 2020 for all Gulf countries except Saudi Arabia, warning that the economic outlook is worsening for many emerging markets amid the Coronavirus crisis.
In its latest report on the global economic outlook, yesterday, the Fund revised its previous forecast for Saudi Arabia, expecting it to witness a contraction of 5.4 percent this year, compared to previous estimates of a 6.8 percent contraction.
The “Fund” said that the UAE – the second largest economy in the Gulf – may witness a contraction of 6.6 percent this year, against previous expectations of a 3.5 percent decline.
The biggest revision came in forecasts for Oman, which is expected to see a 10% contraction, and Kuwait for a slowdown of 8.1%. In April, the Fund had expected a contraction of 2.8 percent in Oman and 1.1 percent in Kuwait.
The “fund” said that Qatar’s economy is expected to shrink 4.5 percent and Bahrain’s economy by 4.9 percent, compared to expectations of a decline in April of 4.3 percent and 3.6 percent, respectively.
The International Monetary Fund estimates that all Gulf economies, except for Oman, are expected to return to growth next year, led by Saudi Arabia, whose GDP will grow 3.1 percent in 2021.
The economic recovery in the UAE is expected to be slower, growing at 1.3 percent, next year, while Oman is expected to remain hostage to a slowdown with a 0.5 percent contraction.

These were the details of the news The IMF expects the return of economic growth in the Gulf... for this day. We hope that we have succeeded by giving you the full details and information. To follow all our news, you can subscribe to the alerts system or to one of our different systems to provide you with all that is new.