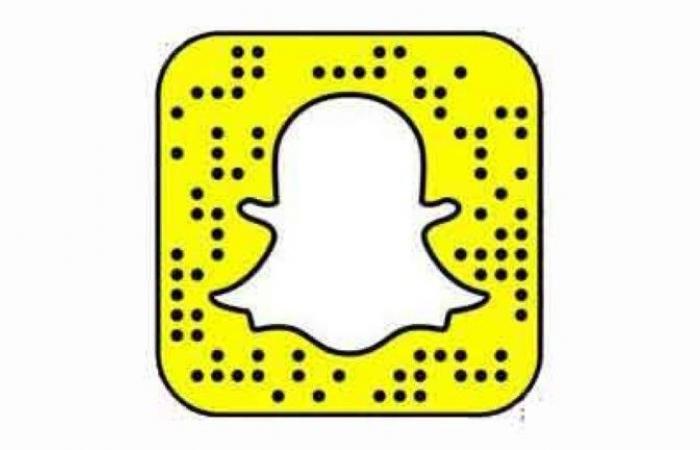 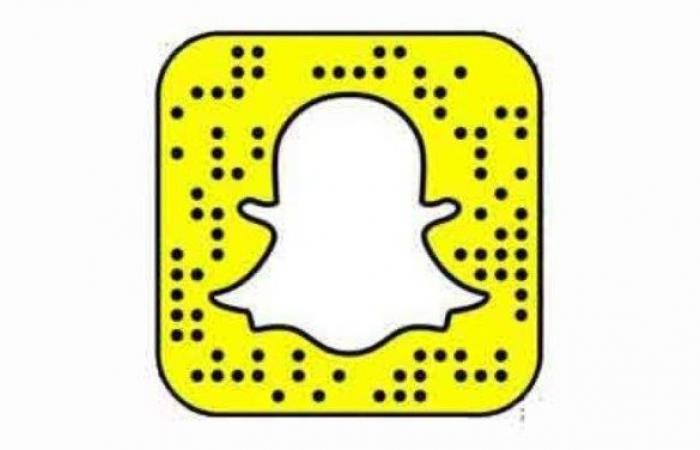 He led the “Snapchat” clip broadcast by a Saudi actress and singer to a criminal court and to demand that she be discredited and punished for her offensive words towards one of her employees.Okaz sources reported that a work dispute broke out between the artist and one of the workers, which prompted the artist to describe the worker in the Snapchat section as a thief and thief, in addition to offensive phrases, and the worker filed a lawsuit in the private right before the court demanding that the artist be punished for what she did, And prove what was assigned to it and revere it in the legitimate manner. The sources reported that efforts of those close to the country sought to resolve the conflict, and the plaintiff abandoned his case, especially since family relations link the two parties. The mediators asked for a time to settle the dispute after a remote court session was held last week.

It is noteworthy that the Saudi artist has a proficiency in singing and acting and has well-known artistic participations, and her career has been characterized by many artistic accomplishments, and has presented many songs in various Arabic dialects, has several artistic albums and video songs, and presented television and radio programs, and recently participated in a famous artistic program.

Lawyer Nouf bin Talib said that the sections of insulting, insulting and pronouncing through the mobile applications are within the jurisdiction of the criminal courts directly without raising it to the Public Prosecution because it is a private right lawsuit, and there is no legal reason to initiate the public lawsuit. Lawyer Nouf warned users of smart devices against insulting and insulting through programs and applications, as mobile phones, laptops, iPads and modern technology means have become tools that have contributed to the increase in insulting and insulting cases. Nouf explained that the penalty amounts to imprisonment and a fine according to the description and circumstances of the crime. “Unfortunately, many people do not realize the seriousness of the terms and their meaning, especially for women, as the Anti-Information Crime Law clarified the crimes of communication and all means of information technology across the Internet, and the system included everything related to On the Internet, and at the same time, the system did not specify the names of specific programs, but included any program running over the Internet such as Twitter, Instagram, WhatsApp, Snapchat, and even the programs that will appear in the future.

These were the details of the news Insults on “Snapchat” leading a Saudi singer to eliminate … and... for this day. We hope that we have succeeded by giving you the full details and information. To follow all our news, you can subscribe to the alerts system or to one of our different systems to provide you with all that is new.