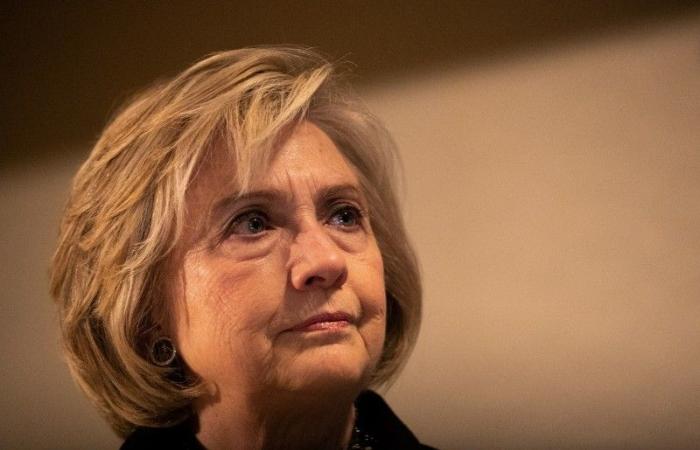 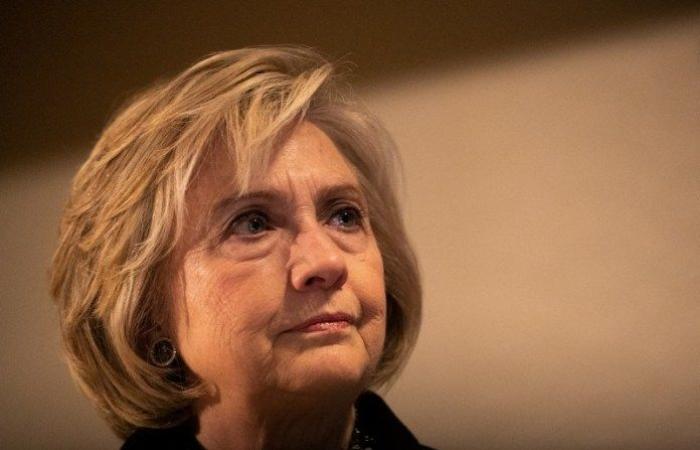 “Okaz” (Jeddah, Washington) Yesterday the US State Department disclosed a number of e-mails (e-mails) to former US Secretary of State Hillary Clinton during the term of former President Barack Obama. The letters revealed volatile positions of the US administration regarding support for its allies in the region and suspicious plans to support chaos and political Islamist movements.

The leaked letters mentioned that Hillary and her team talked about establishing a huge media network to support the Muslim Brotherhood, with Qatari support amounting to $ 100 million, under the management of Waddah Khanfar, to be similar to the Voice of America agency. The letters indicated that the former US Secretary of State, during a visit to Doha, preferred to meet with many leaders of the “Al-Jazeera Channel” network and talk to them for hours about visiting the American military base in Qatar. Clinton’s visits to Doha included private meetings with the general manager of the Qatari network “Al-Jazeera” Waddah Khanfar, and the general manager of the English-language channel Al-Jazeera Tony Burman. This was followed by a meeting with members of the board of directors of Al-Jazeera at the channel’s headquarters, in which the network’s Qatari leadership participated. The discussions included a visit by the Al-Jazeera delegation to Washington at a later time in 2010.

The leaked letters confirmed the incident of the late former Saudi Foreign Minister Prince Saud al-Faisal shutting down the phone in Clinton’s face after she asked Riyadh not to send Saudi forces to Bahrain in 2011.

The letters revealed a letter from a former American ambassador to Saudi Arabia addressed to Clinton about the nature of the kingdom and its people, in which he said: “Saudi Arabia is the only society on this planet that was not penetrated by Western colonialism and was not occupied by any European armies, and the missionaries did not reach it, and when the West finally arrived. To Saudi Arabia, they did not find themselves as occupiers, but rather as renters for a fee. ” He added in the message: “Unlike some other countries in the Gulf, the Kingdom invested its oil wealth at home, not abroad. Despite this, the Kingdom was generous with foreign aid and at one point it was donating 6% of the gross national product to help other countries, especially Muslim ones.”

These were the details of the news “Hillary’s emails” expose the conspirators … and Al-Faisal hung up the... for this day. We hope that we have succeeded by giving you the full details and information. To follow all our news, you can subscribe to the alerts system or to one of our different systems to provide you with all that is new.