Saudi Arabia, Egypt and Iran are among the countries that carry... 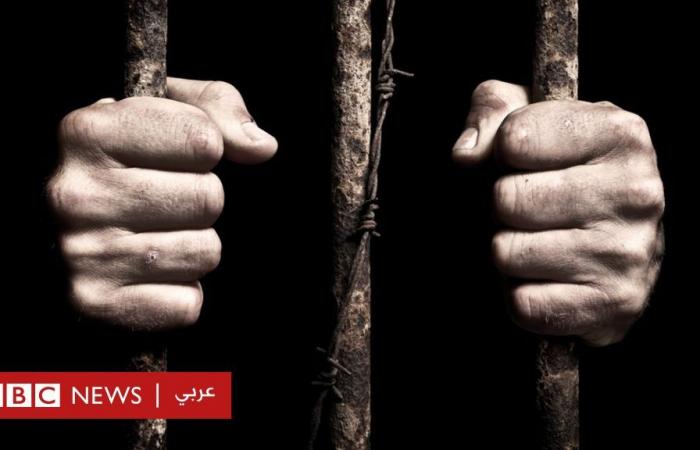 In conjunction with the International Day Against the Death Penalty, human rights organizations and associations and individuals renewed calls for the abolition of the death penalty.

# InternationalDay Against the Death Penalty

The pioneers of social networking sites in a number of Arab countries launched the hashtag #International_Day_Anti_the death penalty, and through it, they called on a number of countries to abolish this punishment.

Ola said, “The death penalty is a symptom of the phenomenon of violence, not a solution to it, and the death penalty is killing a person through a judicial process for the sake of punishment or general deterrence and prevention.”

Pope Francis tweeted, “All Christians and people of good will are called upon today to fight not only for the abolition of the death penalty in all its forms, but also for the improvement of prison conditions, in the context of respect for the human dignity of people who have been deprived of their freedom.”

This year’s World Day Against the Death Penalty focuses on the right to legal representation for individuals who may face the death penalty.

The World Coalition Against the Death Penalty, which includes more than 150 NGOs, bar associations, local groups and trade unions, said that “without obtaining effective legal representation (lawyer or attorney) during arrest, detention, trial and post-trial, it is not possible to guarantee a fair trial. In a case in which the death penalty may be imposed, the consequences that could result from the lack of effective legal representation may be the difference between life and death.

In the words of its Secretary General and the High Commissioner for Human Rights, the United Nations reiterated its call on states to abolish the death penalty in all circumstances and to ensure that it is not applied on discriminatory grounds or as a result of arbitrary application of the law.

For its part, UNICEF expressed its concern about repeated reports of children being executed in the Middle East and North Africa.

On the other hand, Twitter users refused to abolish the death penalty, which in their view is a deterrent to anyone trying to harm the security of the state and the citizen.

Bu Turki said: “Except for the intentional murderer and traitor to his homeland and its people, the right of the homeland and the people must be executed and other similar crimes, so it is not fair for these criminals to enjoy the right to live on earth.

For its part, the European-Saudi Organization issued a statement saying: “Detainees in the Kingdom of Saudi Arabia are full of detainees who face the risk of being killed at any moment. Despite the difficulty of obtaining accurate numbers of those threatened with execution, the European-Saudi Organization for Human Rights counted 53 cases of detainees facing the risk of execution of various degrees. Litigation: Most of these cases fall within the category of political detainees, and the organization believes that there are also death threats in criminal prisons, who report hundreds, most of them on drug charges.

The organization affirmed: “It is not possible to trust any official Saudi statements or promises that are not accompanied by the immediate release of arbitrary detainees and the abolition of death sentences that were based on trials that lacked justice, as well as those based on non-serious crimes. It also stresses the importance of compensating families who lost their members arbitrarily. , Including their right to bury them. “

According to the World Coalition Against the Death Penalty:

And in 2019, the top five implementers of that punishment were China, Iran, Saudi Arabia, Iraq and Egypt.

These were the details of the news Saudi Arabia, Egypt and Iran are among the countries that carry... for this day. We hope that we have succeeded by giving you the full details and information. To follow all our news, you can subscribe to the alerts system or to one of our different systems to provide you with all that is new.