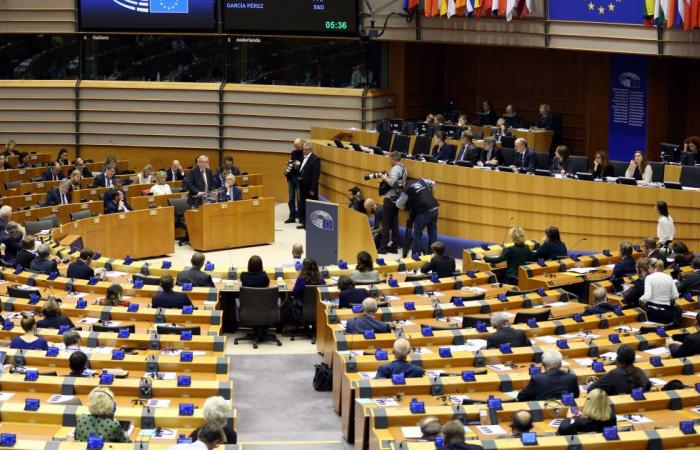 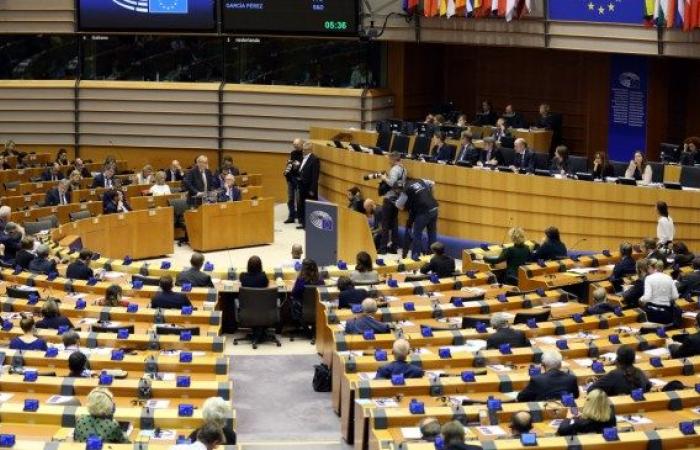 The European Parliament called for a reduction in the level of representation at the G20 summit to be hosted by the Saudi capital Riyadh via video link on November 21-22.

Parliament issued a statement with this recommendation to the European Union and its member states, and said that its aim is “to avoid legalizing impunity for human rights violations and illegal and arbitrary detentions” in Saudi Arabia.

The message urged that the summit event be used to demand the release of all prisoners of conscience and women human rights defenders in Saudi Arabia, and for real accountability for those involved in the killing of Saudi journalist Jamal Khashoggi.

The European Parliament’s recommendation was adopted Thursday, a few days after the second anniversary of Khashoggi’s assassination passed inside his country’s consulate in Istanbul on October 2, 2018.

The French Press Agency quoted a source in the European Parliament as saying that the recommendation sends a “clear political message.”

The agency also quoted researcher Yasmine Farouk of the Carnegie Center as saying that a weak European presence at the summit will cause embarrassment to the Kingdom as it organizes “the most prominent event of Saudi diplomacy.”

These were the details of the news The European Parliament recommends reducing representation in the G20 summit in... for this day. We hope that we have succeeded by giving you the full details and information. To follow all our news, you can subscribe to the alerts system or to one of our different systems to provide you with all that is new.