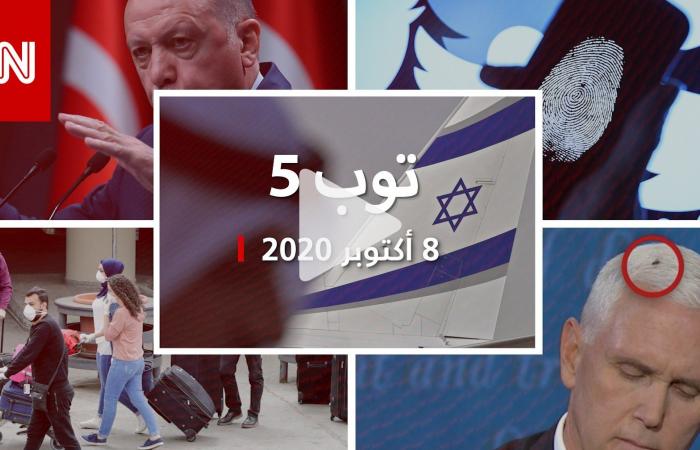 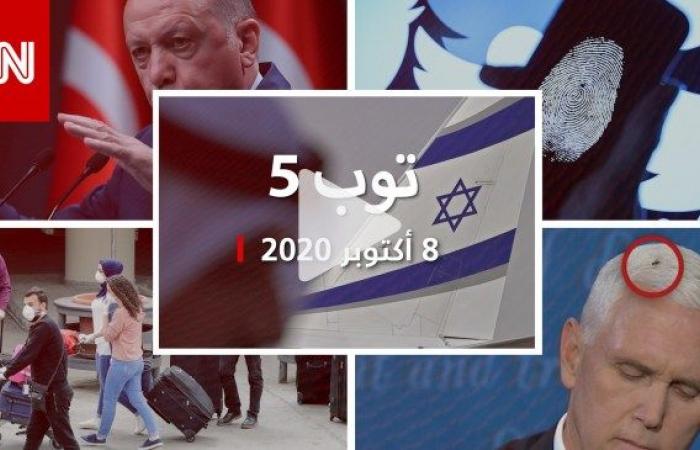 From the agreement of Israel and Jordan regarding the use of their airspace, and Twitter’s closure of a network of accounts related to the Saudi government that was impersonating prominent Qatari figures, through Erdogan’s comment on the presence of Turkish forces in Qatar … to the wave of ridicule from the “cursed” Vice Trump fly … Here is a summary My Day from CNN in Arabic addresses some of the most prominent diverse stories from the Middle East and the world.

Israel and Jordan have signed an agreement that will allow flights through their airspace and shorten the flight times between the Gulf states, Europe and America, the Israeli Foreign Ministry announced, Thursday.

The Twitter microblogging network announced, on Thursday, that it has closed hundreds of accounts listed among five networks linked to the governments of Iran, Saudi Arabia, Cuba, Thailand and Russia.

The day after his visit to Qatar, Turkish President Recep Tayyip Erdogan stated, Thursday, that his country’s military presence in Qatar “serves the stability and peace in the Gulf region,” as he put it.

The Arab world today faces the danger of a shortage of human talent from the younger generation, as a survey of Arab youths reveals that many young people are considering emigrating from their countries, some of them permanently in search of more opportunities.

The wave of sarcastic comments about the fly that stood on the head of US Vice President Donald Trump, Mike Pence, during an election debate on Wednesday evening, spread across social media from the United States to the Arab world.

These were the details of the news Top 5: Twitter removes accounts linked to the Saudi government …... for this day. We hope that we have succeeded by giving you the full details and information. To follow all our news, you can subscribe to the alerts system or to one of our different systems to provide you with all that is new.