Iran’s nuclear excesses must be confronted 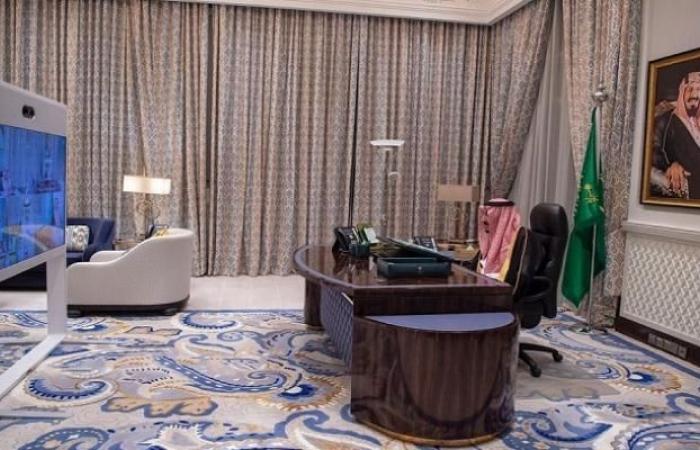 The Kingdom of Saudi Arabia has renewed its call on the international community to stand up to its responsibilities towards Iranian violations of international agreements, especially the nuclear agreement called the Joint Comprehensive Action Plan, which does not constitute any deterrent to Iran from its nuclear aspirations.

The Minister of State, Cabinet Member and Acting Minister of Information Essam bin Saad bin Saeed said, “The Council of Ministers touched on the developments of events and their developments regionally and internationally,” stressing the Kingdom’s demand in the United Nations on the occasion of the International Day for the complete elimination of nuclear weapons, that the international community should stand up to its responsibilities Regarding the violations and breaches of international agreements and treaties committed by Iran.

He added in a statement published by the Saudi Press Agency “SPA” that the nuclear agreement called the Joint Comprehensive Plan of Action does not constitute any deterrent to Iran from its nuclear aspirations.

The Saudi minister added, “The council stressed the importance of adhering to the pillars of the Nuclear Non-Proliferation Treaty.”

Last Friday, Saudi Arabia called on the international community to stand up to its responsibilities towards Iran’s violations of international agreements and treaties, especially the nuclear agreement, noting that the Iranian stockpile of enriched uranium currently exceeds ten times the limit stipulated in the agreement.

This came in the Kingdom’s speech delivered by Prince Faisal bin Farhan bin Abdullah, Minister of Foreign Affairs, during the celebration organized by the United Nations, presumably, on the occasion of the International Day for the Total Elimination of Nuclear Weapons.

The Saudi Foreign Minister said: The Kingdom affirms the importance of adhering to the pillars of the Nuclear Non-Proliferation Treaty, and considers the need for the international community to stand together in the face of any country seeking to acquire nuclear weapons, especially countries with aggressive behavior that seek to destabilize international security and stability by financing and supplying terrorist militias. Outlaw weapons and military materiel.

These were the details of the news Iran’s nuclear excesses must be confronted for this day. We hope that we have succeeded by giving you the full details and information. To follow all our news, you can subscribe to the alerts system or to one of our different systems to provide you with all that is new.