Saudi Arabia: Businessman Essam Al-Zamil has been sentenced to 15 years... 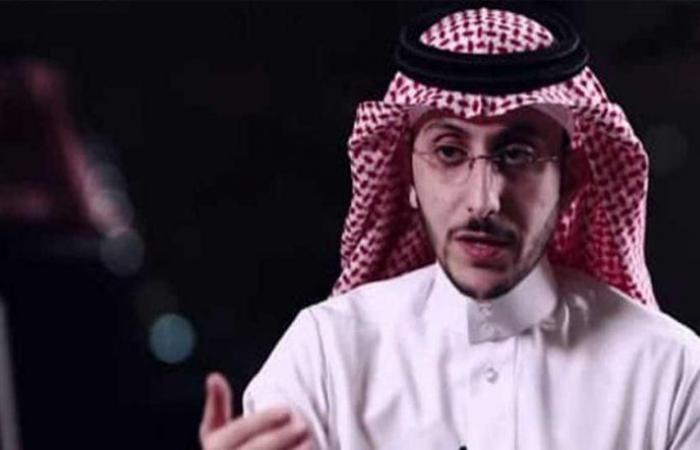 London – “Al-Quds Al-Arabi” – Agencies: A Saudi human rights group announced, on Monday evening, that a court in Riyadh had sentenced the dissident Issam Al-Zamil to 15 years in prison.

Forbes: One of the most prominent economic figures and founder of a pioneering company

The account of “Prisoners of Conscience” (concerned with the rights of detainees in the Kingdom) said on Twitter: “Economist Essam Al-Zamel was unjustly sentenced (by the Specialized Criminal Court) to 15 years imprisonment, after 3 years of arbitrary detention.”
He added, “Al-Zamil used to deserve a ministerial position in the Ministry of Economy, but the repressive authorities imprisoned him since 2017, and now they have completed that human rights violation by issuing a 15-year prison sentence against him.”
He continued, “We affirm our total rejection of this ruling, and we demand its immediate release.”
She explained that Al-Zamil was “an economic analyst and entrepreneur, and was classified by Forbes magazine as one of the most prominent economic figures and the founder of a pioneering information technology company.”
There was no official Saudi announcement regarding the ruling, and it was not possible to obtain immediate comment from the judicial authorities in the Kingdom.
In September 2017, the Saudi authorities arrested prominent preachers and activists in the country, most notably: Salman Al-Awda, Awad Al-Qarni and Ali Al-Omari, on charges of “terrorism and conspiracy against the state” amid demands from international and Islamic personalities and organizations that they should be released.

These were the details of the news Saudi Arabia: Businessman Essam Al-Zamil has been sentenced to 15 years... for this day. We hope that we have succeeded by giving you the full details and information. To follow all our news, you can subscribe to the alerts system or to one of our different systems to provide you with all that is new.