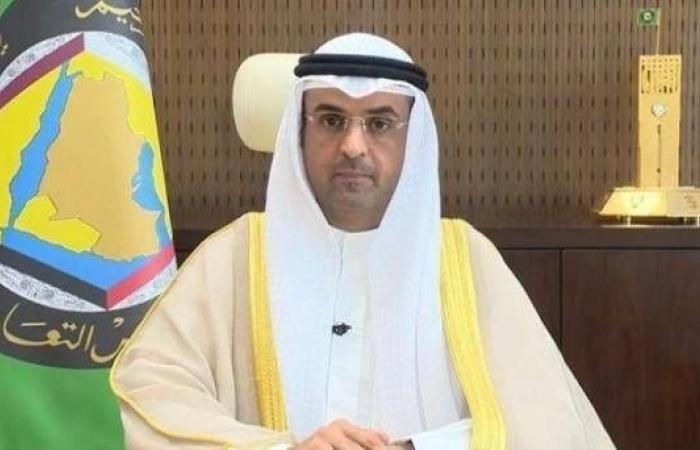 They also discussed the latest regional and international developments and issues of mutual interest.

For his part, the EU envoy conveyed condolences of the European Union on the sad demise of the late Kuwaiti Emir Sheikh Sabah Al-Ahmed Al-Jaber Al-Sabah, recalling his supportive role for security and stability of the region and the entire world, citing the deceased contribution to humanity and development.

Earlier in the day, Al-Hajraf met with ambassador of Afghanistan to Saudi Arabia Ahmed Javed Mujadidi.

During the meeting, they discussed issues of mutual interest and underscored the importance of cooperation ties between Afghanistan and the GCC countries and ways of enhancing and developing them in what achieves the common interests and supports security and stability of the region.

For his part, the ambassador conveyed condolences of his country's government and people on the sad demise of Sheikh Sabah and paid a tribute to the late leader.

Sudan’s ambassador to the Kingdom Adel Bashir Hasan Bashir also called on the GCC chief in the latter’s office.

During the meeting, they discussed mechanisms of cooperation between the GCC and Sudan in addition to issues of mutual interest.

Al-Hajraf confirmed the keenness of GCC to enhance the strategic partnership between the GCC and Sudan in all fields in a way that achieves the common interests and supports the security, stability, and prosperity of Sudan.

For his part, the Sudanese ambassador conveyed condolences of his country's government and people on the sad demise of Sheikh Sabah.

These were the details of the news GCC chief holds key talks with 3 ambassadors to Saudi Arabia for this day. We hope that we have succeeded by giving you the full details and information. To follow all our news, you can subscribe to the alerts system or to one of our different systems to provide you with all that is new. 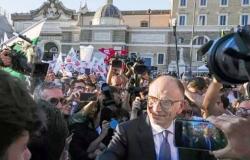 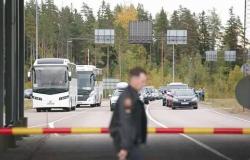 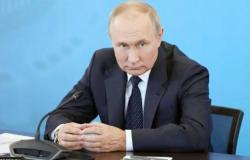 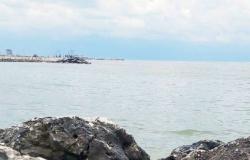