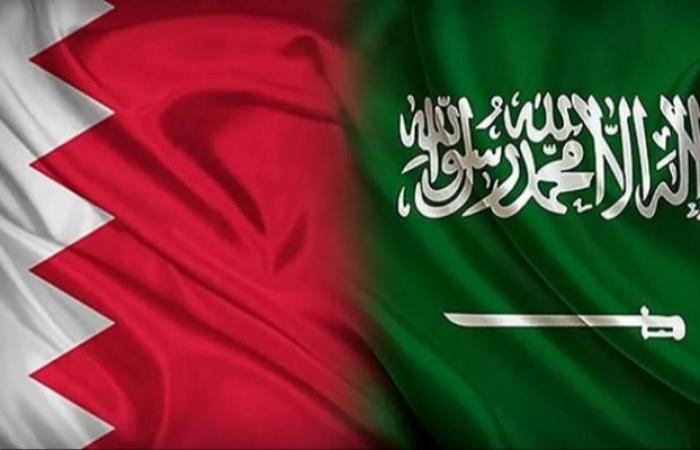 The Council condemned all terrorist attempts that target the security and safety of the Kingdom of Saudi Arabia.

It is noteworthy that the Presidency of Saudi State Security announced last Monday the arrest of a terrorist cell that was training in the camps of the Iranian Revolutionary Guard.

These were the details of the news We support Saudi Arabia’s efforts to combat terrorism for this day. We hope that we have succeeded by giving you the full details and information. To follow all our news, you can subscribe to the alerts system or to one of our different systems to provide you with all that is new.