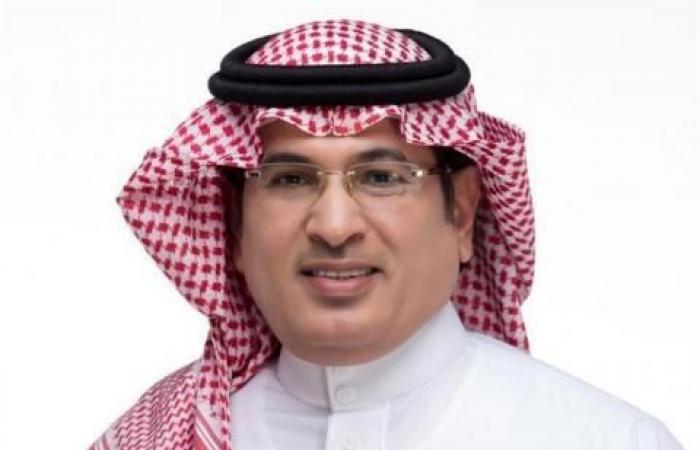 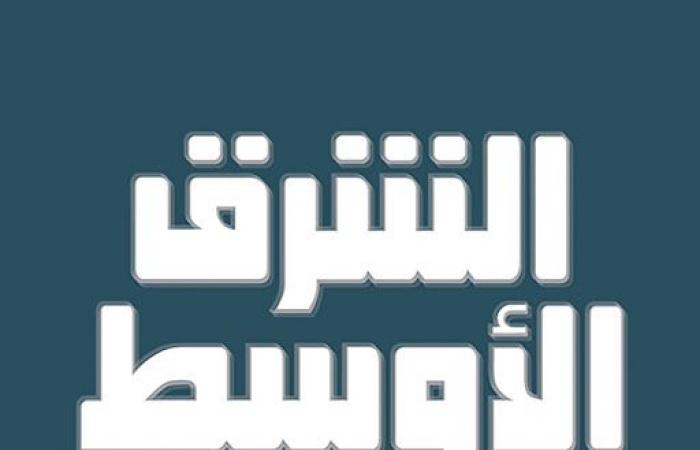 The Board of Directors of the Radio and Television Corporation, headed by the Acting Minister of Information, Dr. Majid Al-Qasabi, issued a decision appointing Muhammad Fahad Al-Harithi as the Executive Chairman of the Radio and Television Corporation.
The Chairman of the Board of Directors of the Radio and Television Authority, the Minister-designate of Information, extended his thanks and appreciation to Khaled Al-Ghamdi, who will continue to work as deputy CEO of the Authority, for what he presented throughout his term as chair of the Executive Committee to run the work of the Radio and Television Corporation.
Al-Harthi has extensive experience in the field of traditional and new media spanning twenty years, during which he held many positions, and included in various sectors in the Saudi or international media. He started his career in the newspaper “Asharq Al-Awsat”, before joining as a reporter for “Arab News” newspaper. It is published in the English language, and to the London newspaper “The Financial Times” as a visiting journalist.
Then he moved to work for Al-Eqtisadiah newspaper, to become a regular journalist for it, then responsible for its front page and director of editing it later.
In 1997, he took over the editor-in-chief of the magazine “The Man” issued by the “Saudi Research and Marketing Group”, where he received the Gulf Excellence Award in 2002, and in 2004 he became the editor-in-chief of “My Lady” and “Al-Jamila” magazines, issued by the same group Al-Harthi succeeded in converting “My Lady” magazine into several specialized magazines and websites, namely “Madam Decor”, “My Lady”, “Your Child” and “Madam Fashion”. He also launched the monthly “My Lady” magazine in the English language.
He also headed the editor of “Arab News” newspaper between 2013 and 2016, during which he launched the “Arab News” dialogue forum project, which hosts seminars in the presence of officials and diplomats to discuss topical issues.
In 2015, he launched the social program “Without a Doubt” on the channel “mbc”, which presents and chairs its editor.
Al-Harthi won a membership in the Board of Directors of the Saudi Journalists Association on November 3, 2016, and is a founding member of the Young Arab Leaders Forum in Davos, Middle East, and a member of the Gulf 2000 Project at Columbia University in New York.
Al-Harthi won the Media Innovation Award in Beirut for the year 2014, for his successes in print, visual and electronic media.
He participates in political articles in “Al-Sharq Al-Awsat” and “Al-Bayan” newspapers, and has two articles; My week is in “My Lady” magazine, and my month is in “The Man” magazine.

These were the details of the news Al-Harthi was appointed as CEO of the Saudi Broadcasting Corporation for this day. We hope that we have succeeded by giving you the full details and information. To follow all our news, you can subscribe to the alerts system or to one of our different systems to provide you with all that is new. 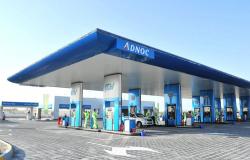