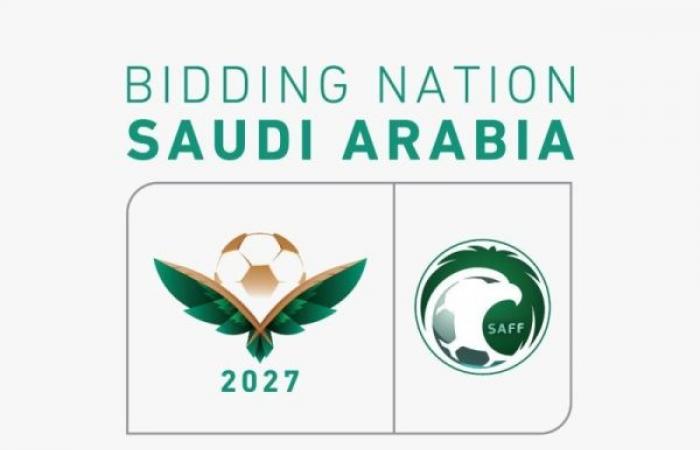 RIYADH —The Saudi Arabian Football Federation (SAFF) officially announced on Wednesday the launch of its campaign to host the 2027 AFC Asian Cup with the slogan "Forward for Asia".

The announcement comes as the Kingdom is witnessing unprecedented developments in the sporting arena with unlimited support from Custodian of the Two Holy Mosques King Salman.

In recent years, the Kingdom has hosted the largest and most important international sporting events in various games and sports, drawing global attention.

Seeking to host the major event, the SAFF said that bringing the AFC Asian Cup 2027 to Saudi Arabia for the first time will help maintain the momentum created by football in the Kingdom.

Commenting on the development, Yasser Al-Mashal, the president of the SAFF, said: “At a time when the Kingdom is witnessing the launch of development plans that are in line with the Kingdom's vision 2030, we want to devote our great passion for football and push it forward to be a catalyst for the continued growth of football across Asia.”

“Our vision for the 2027 AFC Asian Cup is to build much more than a tournament. We want to create a massive move forward for all of Asia, one that is focused on creating a new experience, a new exchange, and a new expansion. We look forward to sharing our ideas with the entire Asian football family in the coming months,” he added.

The SAFF has a proven record of achievements at the continental level, as the Saudi national team previously won the Asian Cup three times and qualified for the World Cup finals five times.

The distinctive slogan for the bid to host the 2027 AFC Asian Cup finals combines three elements: the golden falcon, football, and wings. The golden falcon is the national bird, and it is an indication of the strong passion of the Saudi people, while football symbolizes the Kingdom's serious commitment to hosting the Asian Cup. 2027.

These were the details of the news Saudi football federation unveils bid to host 2027 AFC Asian Cup for this day. We hope that we have succeeded by giving you the full details and information. To follow all our news, you can subscribe to the alerts system or to one of our different systems to provide you with all that is new.