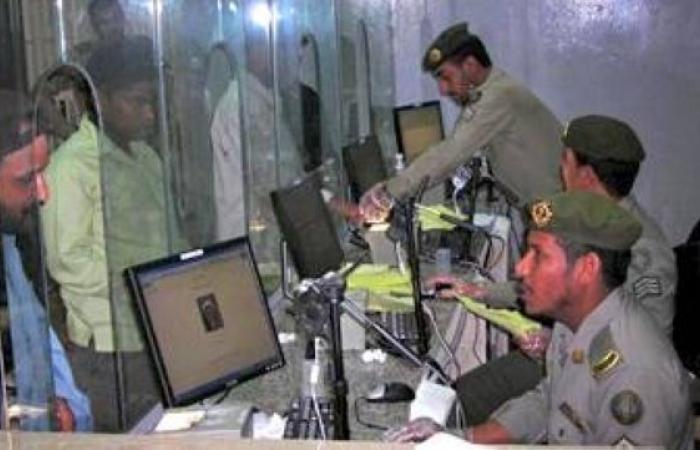 RIYADH — The Directorate General of Passports (Jawazat) has automatically extended the validity of residency permit (iqama) of expatriates who are outside the Kingdom. The extension is for a month and without any fee, in line with the directives of the highest authorities.

In a statement on its website on Monday, the Jawazat said beneficiaries of the move are expatriates outside the Kingdom having exit and reentry visa and who have commercial trades as their professions. The extension is for a month from the date of expiry of iqama during the period between Aug. 1 and 31.

The new arrangement has been made in coordination with the Ministry of Human Resources and Social Development, and the National Information Center, the Jawazat added in the statement.

Earlier in July, Custodian of the Two Holy Mosques King Salman had approved extension of the validity of the expired iqama of expatriates who are within the Kingdom and outside for a period of three months without any fee or fine.

The Absher app of the Ministry of Interior had also announced that the extension of the period of the exit and reentry visa service will be available for domestic workers and family members of expatriates. The conditions for provision of this service included that the person shall be outside the Kingdom and there is validity for the residency permit (iqama) covering the extension period.

These were the details of the news One-month automatic iqama extension for expats abroad for this day. We hope that we have succeeded by giving you the full details and information. To follow all our news, you can subscribe to the alerts system or to one of our different systems to provide you with all that is new.