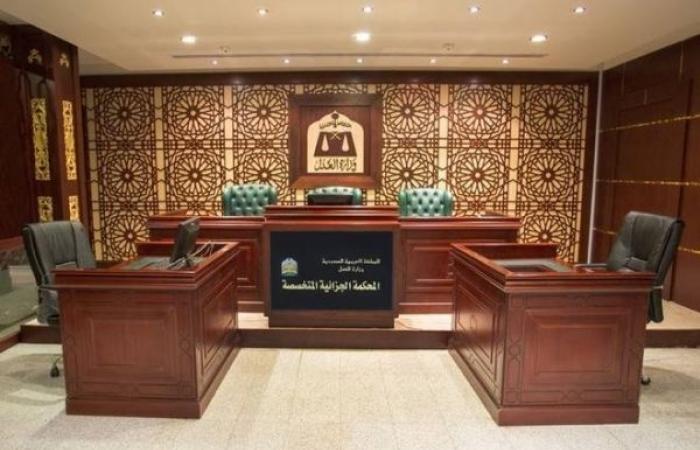 RIYADH — Three members of a terror cell were handed over death penalty for their participation in several attacks across Saudi Arabia, a criminal court in the Kingdom announced on Sunday.

The verdict stated that the terror cell members had supported Daesh (so-called IS) and were planning to assassinate members of the Kingdom’s security forces and attack the security headquarters in Jeddah.

These were the details of the news Three members of terror cell sentenced to death for this day. We hope that we have succeeded by giving you the full details and information. To follow all our news, you can subscribe to the alerts system or to one of our different systems to provide you with all that is new.