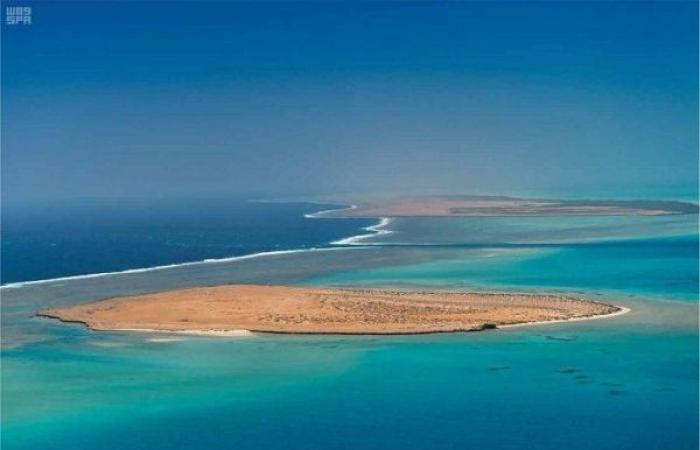 JEDDAH — Custodian of the Two Holy Mosques King Salman has issued a royal order dismissing officials from their posts based on the information received from the Royal Commission for Al-Ula, Red Sea Company, and Al-Soudah Development Company about encroachments on the Red Sea project land plots.

Encroachments on the Red Sea project land plots have exceeded 5,000, in addition to other violations in Al-Ula. These violations are considered to be an infringement on law and constitute environmental damage, in addition to their great impact on the completion of projects and their plans, the Saudi Press Agency reported early Friday.

Since it was found that these infringements have been illegally authorized by some officials which is an infringement on the commission and/or the aforementioned companies' jurisdiction, the royal order stipulated the following:

— Termination of the services of Lt. Gen. Awwad Al-Balawi, the director-general of Saudi Border Guards, by referring him to retirement.

— Ending the services of the governors of Umluj and Al-Wajh, and the head of the Souda Center.

— Ending the services of the commanders of the border guard sectors in Umluj and Al Wajh.

— Ending the services of the Secretary of Tabuk Region, and heads of municipalities of Umluj, Al-Wajh, and Al-Souda.

— Ending the services of the person responsible for infringements in the municipalities of Madinah and Tabuk regions.

— The Ministries of Interior and Municipal and Rural Affairs, Madinah, Tabuk, Asir are given one month from this date to remove all infringements, and very strict measures shall be taken in the event of any further infringement after that.

— The Control and Anti-Corruption Authority (Nazaha) shall immediately investigate all the officials referred to above about their responsibility for the above-mentioned infringements, and take legal action against them, and submit the results.

These were the details of the news King Salman fires officials for land encroachments in Red Sea project for this day. We hope that we have succeeded by giving you the full details and information. To follow all our news, you can subscribe to the alerts system or to one of our different systems to provide you with all that is new.