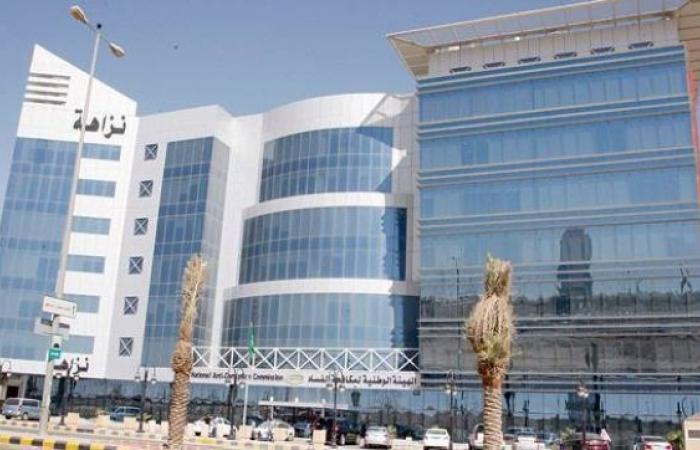 The official said the Kingdom will continue to pursue cases of misappropriation of public money and harming state interests.

One of the cases involves the arrest of a businessman in the Eastern Province and 10 citizens, including a current member of the Shoura Council, a former judge, a current notary, a former bank employee, a former district police chief, a former customs director for an airport, and a number of retired officers (who were not arrested due to their health conditions).

The businessman bribed them during their period of services to the tune of more than SR20 million. The businessman was also involved in money laundering and fraud cases. He inflated the value of his real estate in the Kingdom to more than SR1 billion by conducting fake sales operations. He paid huge sums of cash to the member of the Shoura Council referred to previously (before joining the Shoura Council), and a number of his company employees and obtaining facilities and loans from banks inside and outside the Kingdom in an irregular manner in the names of his companies and entities belonging to his employees with huge sums of money.

The second case is related to the arrest of a director of a port and a number of employees, including the director of public relations and the director of the projects department, and two in the maintenance department, for violating their job duties and exploiting their influence to achieve personal interests, illicit financial gain, and money laundering by obtaining projects in the port using commercial entities whose owners have been suspended.

In the third case, a commander of one of the security sectors with the rank of a major general, four officers from his subordinates and the financial representative of the Ministry of Finance were arrested in cooperation with the Ministry of the Interior, The major general forged in one of the records of the supply of vehicles for the Hajj mission in 2020 by signing in place of two members of the committee formed without their knowledge resulted in amending the supply order from 17 vehicles to 7 luxury vehicles (Mercedes "Maybach") that were used by the first. As well as dispensing 1,700,000 liters of gasoline to a company in an irregular manner.

The fourth case involves the arrest of a former governor in one of the regions for obtaining a luxury vehicle from a businessman in exchange for facilitating his procedures with government departments in the governorate, as well as financial movement in his bank accounts, which he was unable to justify its source and did not correspond to his income as a government employee.

In the fifth case, three of its employees were arrested with the cooperation of the Ministry of National Guard for their misusing their influence to misappropriate medicines warehouses belonging to the Ministry. The value of the drugs is estimated to be SR864,250.

The sixth is related to the arrest of two non-commissioned officers at an airport, one of whom is an employee of the Saudi Royal Air Force and the other works at the General Directorate of Passports, for violating their job duties resulting in the departure of an Asian resident outside the Kingdom in an irregular manner.

The seventh case involves the arrest of an employee at the Ministry of Environment, Water and Agriculture for obtaining an amount of SR20,000 as a bribe in down payment for a total amount of SR50,000 from a company in exchange for facilitating the procedures for renting a building to the ministry from the company at an amount of SR11 million.

The eighth case is related with the arrest a non-commissioned officer in one the traffic police departments for obtaining an amount of SR40,000 from a resident through two citizens in exchange for forging traffic accident report that occurred on a luxury vehicle with the aim of obtaining a compensation sum from one of the companies implementing a project affiliated to the Ministry of Transport.

The tenth case involves the arrest of a municipality employee in one of the regions for exploiting his position to achieve personal interests by overlooking the violations of a hotel in exchange for benefiting from the hotel's services and staying there for free.

These were the details of the news Saudi anti-corruption agency probes 218 cases for this day. We hope that we have succeeded by giving you the full details and information. To follow all our news, you can subscribe to the alerts system or to one of our different systems to provide you with all that is new. 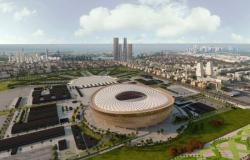 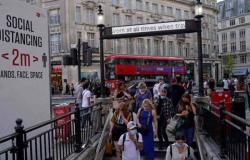