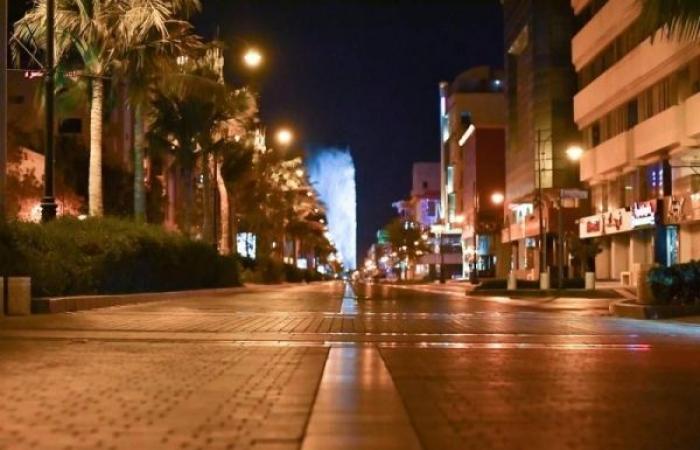 RIYADH — A Saudi man is examining the option of taking legal action against his wife for stealthily accessing his WhatsApp messages and monitoring them for around nine months.

Okaz/Saudi Gazette has learned that the man discovered that his wife, a school teacher, had managed to access his WhatsApp account and retrieved all the data and video clips that came to the account without his knowledge.

The man considered his wife’s behavior as spying and a cybercrime. Nevertheless, he favored an amicable settlement of the issue between them, despite the intrusion of his wife.

However, the woman sought a divorce and in the settlement asked him to clear some of the financial obligations between them before obtaining the divorce.

When Okaz/Saudi Gazette contacted her, she refused to speak about the issue. However, she confirmed that she already made her decision to separate and hence did not want to wash their dirty linen in public.

Meanwhile, a female cybersecurity expert cautioned against using Wi-Fi networks with free access, which are common in airports, cafes and hotels, describing them as more vulnerable to hacking.

Bushra Al-Hout, a cybersecurity trainer and business development manager of a firm, told Okaz/Saudi Gazette that the WhatsApp application has attracted the attention of hackers, and the danger increases when using common points for browsing as it is an access gateway for hackers.

She said that the digital revolution in Saudi Arabia attained an excellent position at the global level, thanks to the outstanding achievements in the communications and information technology sector.

These were the details of the news Saudi man to sue wife for stealthily accessing WhatsApp messages for this day. We hope that we have succeeded by giving you the full details and information. To follow all our news, you can subscribe to the alerts system or to one of our different systems to provide you with all that is new. 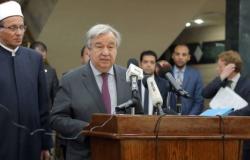 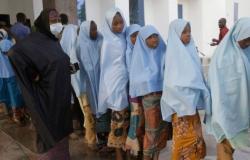 Deadly violence mars reunion between schoolgirls and parents in Nigeria 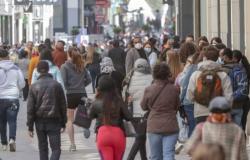 'Get back to basics,' urges WHO as Europe records first rise in COVID-19 cases in 6 weeks 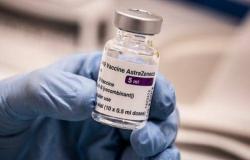 Italy blocks the export of COVID-19 vaccines to Australia