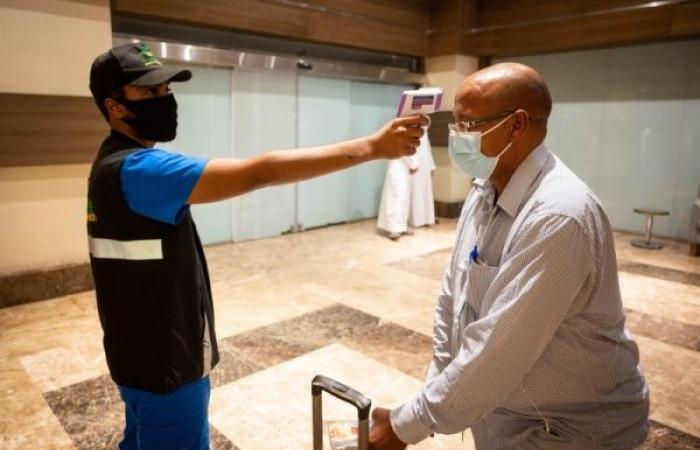 RIYADH — Saudi Arabia has confirmed 2,201 new coronavirus cases over the past 24 hours, raising the total to 264,973 as the recovery rate reached 82 percent, the health ministry announced on Saturday.

The relatively low death toll has increased to 2,703 after 31 people died due to complications.

Meanwhile, an additional 2,051 individuals who had previously tested positive for the virus recovered, raising the total number of recoveries to 217,782, health ministry said.

The other cases were reported in several cities and provinces across the Kingdom.

Dr. Mohammed Al-Abdel Ali warned during a press conference on Thursday against Eid Al-Adha gatherings to prevent the spread of the deadly virus.

“During these days, there will be several occasions and meetings, we don’t want this to be the cause of misfortune,” the spokesman said.

As part of the Kingdom's plan to prevent the spread of the virus during the holiday, the Grand Mosque in Makkah will be closed to worshipers on the upcoming Arafat Day and Eid Al-Adha.

Despite lifting several lockdown measures, there is no date set set for the resumption of international flights to and from Saudi Arabia, according to the General Authority of Civil Aviation.

These were the details of the news Saudi COVID-19 recoveries hit 82% for this day. We hope that we have succeeded by giving you the full details and information. To follow all our news, you can subscribe to the alerts system or to one of our different systems to provide you with all that is new. 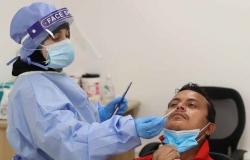 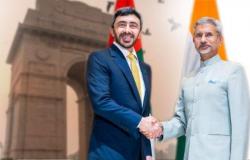 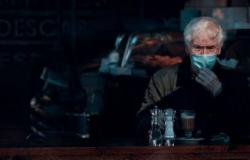