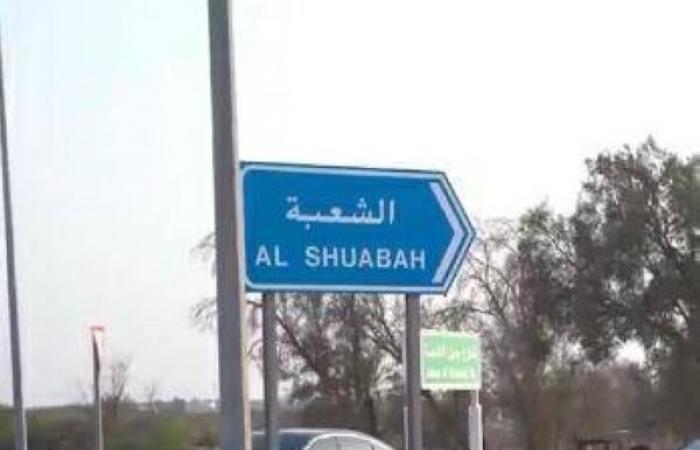 JEDDAH — A university student and his four sisters aged between 14 and 22 years were found dead in an apartment in Al Ahsa, the largest governorate in Saudi Arabia’s Eastern Province, according to the local police.

The police said that the investigations are underway by the competent authorities to ascertain the motive and the culprit in this crime,” police added.

Meanwhile, the uncle of the victims, Ismail Khalifa Al-Saleh, said that the crime took place when the parents and children went to see their new apartment in the Al Shuabah neighborhood of Al Ahsa Governorate.

“The parents left their children in the apartment and went to the market. When they came back in the evening, they knocked on the door, but the children did not open and the door was bolted from inside,” the uncle said.

After several attempts, the father broke open the door only to find the five children dead. The father reported the crime immediately to the police.

Blood samples, fingerprints and other evidence were collected from the crime site and the bodies taken to the forensic medicine department. The autopsy report will be handed over to the Public Prosecution, police said.

These were the details of the news Five siblings found killed in apartment in Al Ahsa for this day. We hope that we have succeeded by giving you the full details and information. To follow all our news, you can subscribe to the alerts system or to one of our different systems to provide you with all that is new. 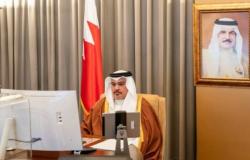 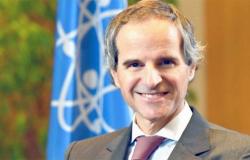 IAEA chief: Traces of uranium particles at site in Iran