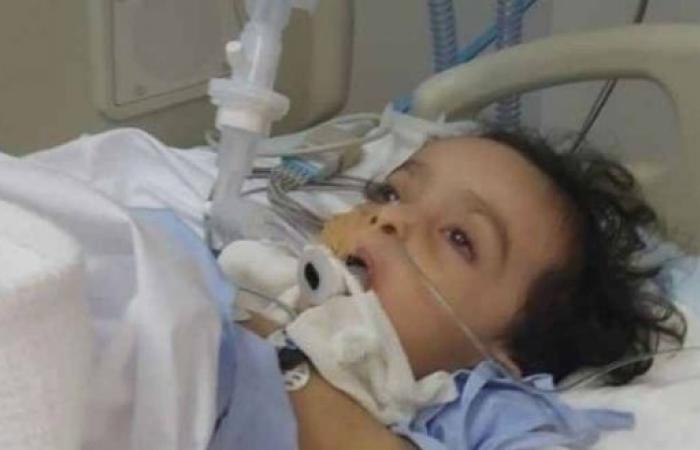 RIYADH — Abdulaziz, an 18-month Saudi toddler, died last week when a swab broke inside his nose while doctors were determining whether he suffered from COVID-19 virus.

The boy had a fever and was taken to Shaqra General Hospital in central Saudi Arabia by his parents. Medical staff tested the boy because they suspected his high temperature might be due to COVID-19.

During the test, the swab broke inside the child’s nose.

Doctors performed an operation to extract the swab, which they said was successful, the child’s uncle was quoted by local media as saying.

When the child woke up following the surgery, his mother repeatedly asked medical staff to check up on her son but a doctor never arrived.

At 9 a.m. the child fainted and lost consciousness.

The uncle said x-rays showed a blockage in the child’s airway. As his condition was deteriorated, his uncle demanded he be transferred to a specialist hospital in Riyadh but the child died even before the arrival of an ambulance.

“I am awaiting the punishment of the person responsible for the child’s death and society must be protected from such practices,” said the child’s uncle.

The child’s father, Abdullah Bin Abdulaziz Al-Jawfan, received a call from the Saudi Health Minister, Tawfiq Al-Rabiah, in which he expressed his condolences and pledged to follow up on the child's case himself.

Shaqra is a small city located about 190 km north-west of the capital Riyadh.

These were the details of the news Child dies after COVID-19 test in Saudi Arabia for this day. We hope that we have succeeded by giving you the full details and information. To follow all our news, you can subscribe to the alerts system or to one of our different systems to provide you with all that is new.