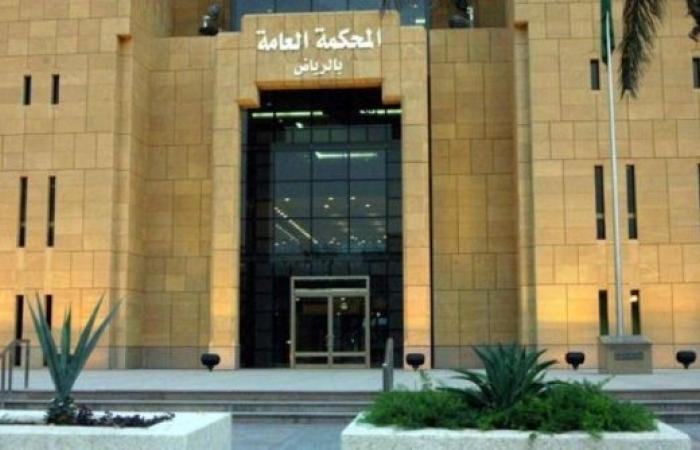 We show you our most important and recent visitors news details Adult woman enjoying freedom in separate house not a punishable act: Court in the following article

RIYADH — A court in Riyadh ruled on Monday that a sane adult woman’s enjoyment of freedom in a separate house is not a punishable crime. The court dismissed the lawsuit filed by a public prosecutor, accusing a young woman of missing from her family’s home under the pretext of independence, according to lawyer Abdul-Rahman Al-Lahim.

Speaking to Okaz/Saudi Gazette, he said that the prosecutor urged the court to prosecute the young woman for her repeated absence from her family’s home and her travel to Riyadh without her father’s consent.

The court said in its ruling that the independence of the defendant in a separate house is not deemed a criminal offense that requires punishment.

The defendant is an adult, sane woman who has the right to decide the place where she wishes to reside, the court ruled while dismissing the case.

These were the details of the news Adult woman enjoying freedom in separate house not a punishable act: Court for this day. We hope that we have succeeded by giving you the full details and information. To follow all our news, you can subscribe to the alerts system or to one of our different systems to provide you with all that is new.