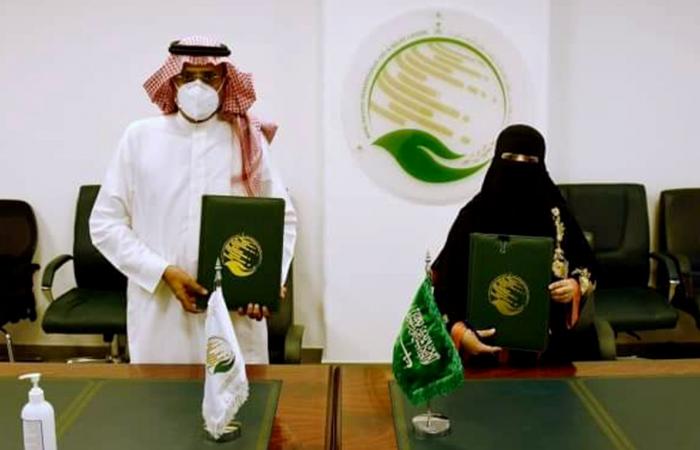 Jeddah - Yasmine El Tohamy - RIYADH: The King Salman Humanitarian Aid and Relief Center (KSRelief) signed an agreement on Tuesday to implement a project entitled “Their Happiness is Our Hope”, which will provide Eid kiswa (gifts) to orphans in war-hit Yemen.

“KSRelief signed an agreement with the Al-Khair Charity for Humanitarian Relief to carry out the project for the upcoming Eid Al-Adha festival,” Nasser Al-Nafe, a KSRelief spokesman told Arab News.

The center is carrying out a series of such programs to support orphans around the world.

This initiative is just one of many humanitarian projects implemented by KSRelief in Yemen, he said.

During the first week of July, teams deactivated a total of 1,092 explosive devices, including 3 anti-personnel mines, 298 anti-vehicle mines, 17 improvised explosive devices and 774 pieces of unexploded ordnance.

Since the project began in June 2018, the Masam teams have deactivated a total of 172,823 mines planted by the Iranian-backed Houthis.

Houthi militants have deployed more than 1 million explosive devices in populated areas throughout Yemen during the conflict, according to the center.

These devices have killed or seriously injured many innocent civilians and remain a serious threat to safety and security in Yemen.

These were the details of the news KSRelief to distribute Eid gifts among orphans in Yemen for this day. We hope that we have succeeded by giving you the full details and information. To follow all our news, you can subscribe to the alerts system or to one of our different systems to provide you with all that is new. 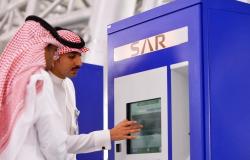 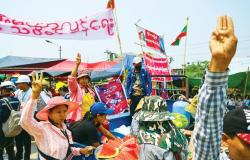 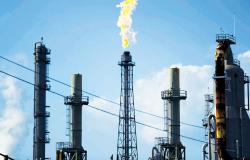 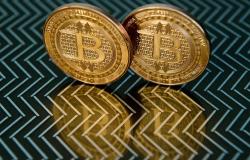