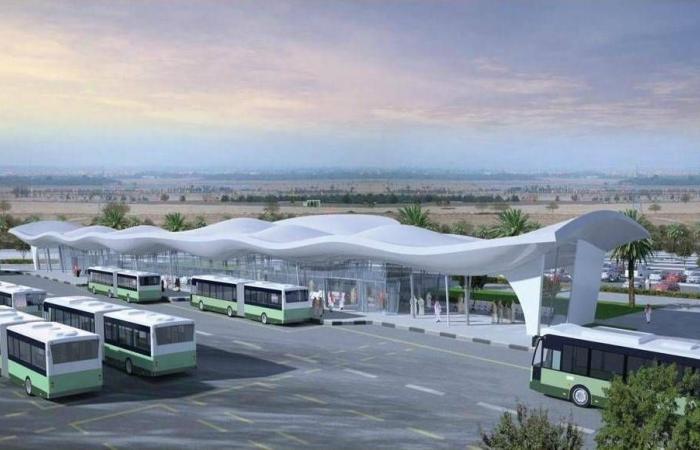 RIYADH — The King Abdulaziz Public Bus Transport Network will start operation in the national capital in the fourth quarter of the current year. This was announced by the Saudi Public Transport Company (SAPTCO) in a statement on the website of the Saudi Stock Exchange (Tadawul).

Riyadh’s King Abdulaziz Public Transport is one of the largest transportation projects in the region, and these include the bus transport project and the Riyadh Metro, which will cover most of the densely populated areas, public facilities as well as governmental, educational, commercial and medical institutions.

SAPTCO said that it is difficult at this stage to determine the costs of the project, as it is coordinating with other related authorities on studying the necessary work plans following which the project costs will be specified and announced at an appropriate time.

In a statement at the end of last year, SAPTCO announced plans to start operation of the public transport project in the capital city. The Royal Commission for Riyadh City had specified the second quarter of 2020 as the period for beginning operation.

According to an earlier decision taken by the Council of Ministers, a supreme committee would supervise the Riyadh Metro project and the construction of a parallel network for bus transport, in line with the Comprehensive Public Transport Plan laid down by the Royal Commission for Riyadh City.

The plan aims to provide public transport service to all categories of the population, diversifying the modes and means of transport in the city in an effective and suitable manner, keeping in mind the social, economic, environmental and traffic conditions.

The project is expected to give the city a big boost, going beyond providing public transport service to all segments of the population.

These were the details of the news Riyadh public bus transport project starts operation later this year for this day. We hope that we have succeeded by giving you the full details and information. To follow all our news, you can subscribe to the alerts system or to one of our different systems to provide you with all that is new.