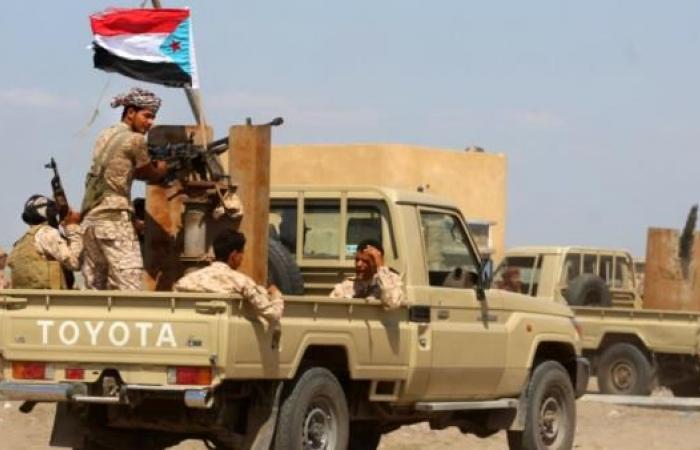 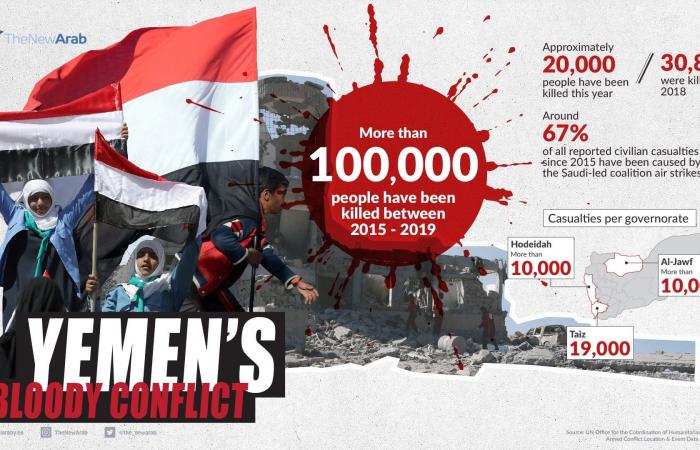 Aden - Yasmine El Tohamy - The gunmen stormed the home of Mohammed Taher, the head of the payroll committee of the Security Belt Forces - a paramilitary wing of the STC - and took him to an unknown destination, sources told Anadolu.

Taher had been appointed to his position by the Saudi-Emirati coalition as part of the implementation of the Riyadh accords, a power-sharing deal agreed between the UAE-backed separatists and the Saudi-backed government in November.

Local media reported that Taher had been taken to the headquarters of Security Belt Forces' counter-terrorism unit in the Gold Mohur area of Aden, however, this could not be verified.

Yemen's conflict erupted in 2014 when the government was forced out of the capital Sanaa by Iran-aligned Houthi rebels, triggering a Saudi-led military intervention.

In August, trouble re-erupted on a separate front, as southern secessionists seized control of Aden, the internationally-recognised government's temporary capital.

The UAE - a key part of the Saudi-led coalition helping fight the Houthis in Yemen's main conflict arena - trained and remains close to separatist troops, signalling rifts within the Gulf powers' intervention.

In a bid to end the "civil war within a war", Saudi Arabia brokered the Riyadh accords,which stipulated the creation - within 30 days of a new 24-member cabinet with equal representation for the southerners.

However, the agreement has been difficult to implement, and was dealt a resounding blow in January when the STC withdrew from the key committee charged with implementing the agreements.

These were the details of the news UAE-backed Yemen militia kidnap Saudi-appointed official in Aden for this day. We hope that we have succeeded by giving you the full details and information. To follow all our news, you can subscribe to the alerts system or to one of our different systems to provide you with all that is new.