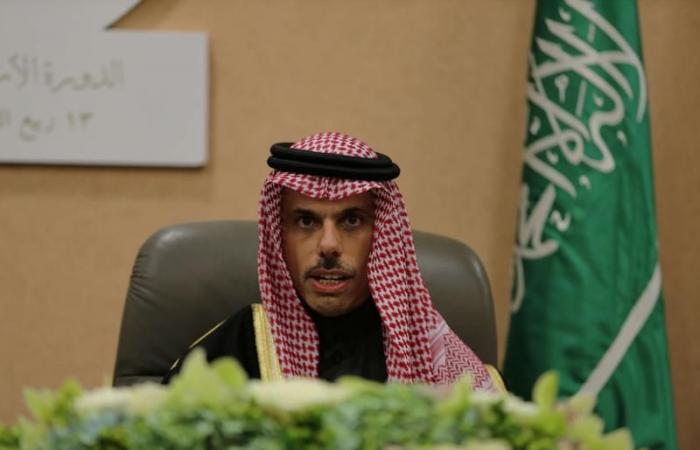 RIYADH – Saudi Arabia’s foreign minister said stability in Lebanon, which has been rocked by more than a month of protests that forced the prime minister to resign, was “very, very important” to the kingdom.

Prince Faisal bin Farhan Al Saud said he would not “pre-judge” a conference planned this week in Paris to support Lebanon, which is facing its worst economic crisis since the 1975-90 civil war. “I’ll wait for the results of the conference.”

The Lebanese people and the political system need to find a way forward that guarantees its stability and sovereignty, he told a news conference following a Gulf Arab summit in Riyadh in response to a question regarding aid to Lebanon.

These were the details of the news Saudi FM says Lebanon stability ‘very important’ to Riyadh for this day. We hope that we have succeeded by giving you the full details and information. To follow all our news, you can subscribe to the alerts system or to one of our different systems to provide you with all that is new. 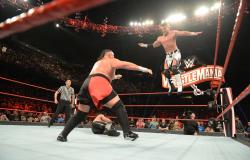