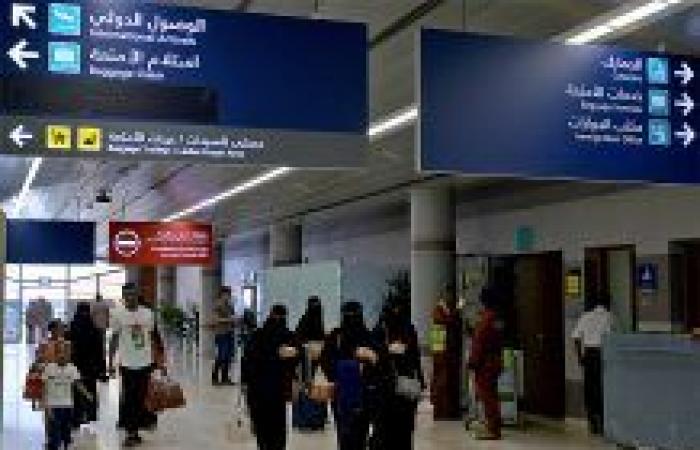 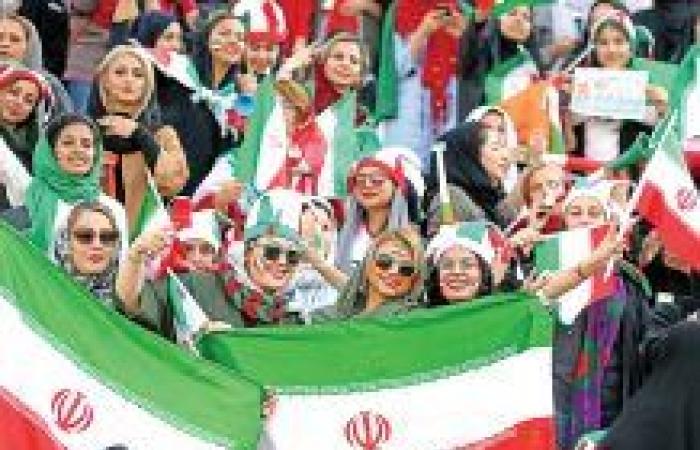 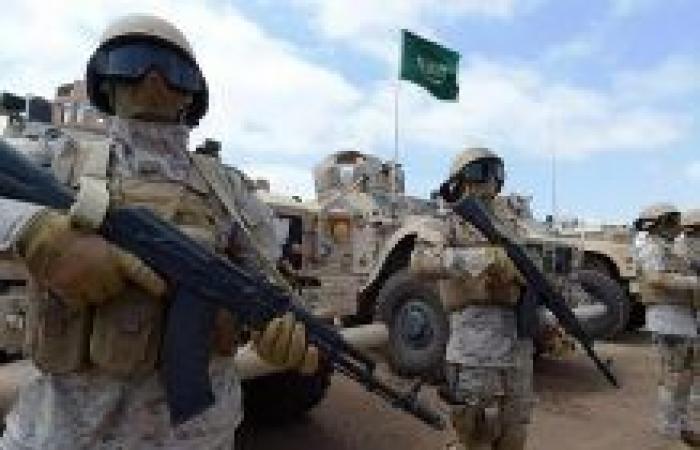 Kuwait - Yasmine El Tohamy - RIYADH: Restaurants and cafes in Saudi Arabia are no longer required to have gender-segregated entrances, officials said, in a further easing of social restrictions in the ultra-conservative Islamic kingdom. Eateries have long required one entrance for single men and another for women and families, in a country where the once-powerful religious police zealously enforced sex segregation in public places for decades.

The ministry of municipalities and rural affairs said on Twitter Sunday it was eliminating several requirements for restaurants, including the need for “an entrance for bachelors and a separate entrance for families”. It was unclear whether a restriction on seating inside restaurants will also be removed. Restaurants are currently segregated into a “family” section for those accompanied by women and a “singles” area for men, though many have quietly taken down the barriers in recent years amid the kingdom’s sweeping liberalization drive.

The latest reform was hailed by young Saudis but dismissed by archconservatives on social media, with one Twitter user saying it went “against sharia”, or Islamic law. Saudi Crown Prince Mohammed bin Salman, has sought to project a moderate, business-friendly image of his austere kingdom as he seeks to boost investment. Prince Mohammed has clipped the powers of hardline clerics as he pursues a modernization drive that has allowed mixed-gender music concerts and ended decades-long bans on cinemas and women drivers.

Until three years ago, the religious police elicited widespread fear in the kingdom, chasing men and women out of malls to pray and berating anyone seen mingling with the opposite sex. The hardline enforcers of public morality, whose powers began waning even before Prince Mohammed rose to power, are now largely out of sight. But the reforms have been accompanied by a crackdown on activists, including women urging faster reform. – AFP

These were the details of the news Saudi eliminates gender-segregated entrances for eateries for this day. We hope that we have succeeded by giving you the full details and information. To follow all our news, you can subscribe to the alerts system or to one of our different systems to provide you with all that is new.