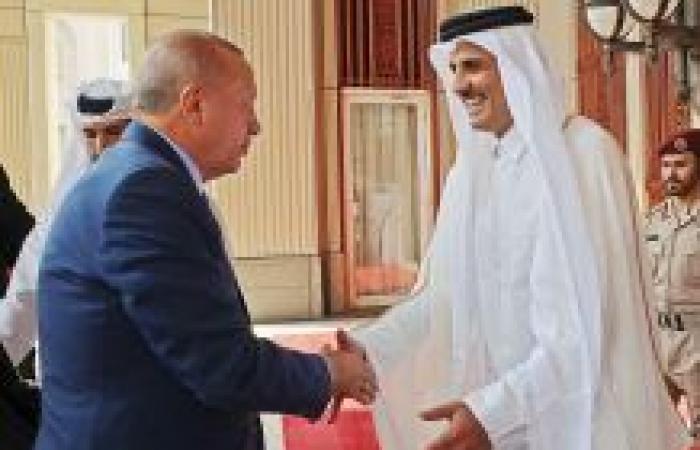 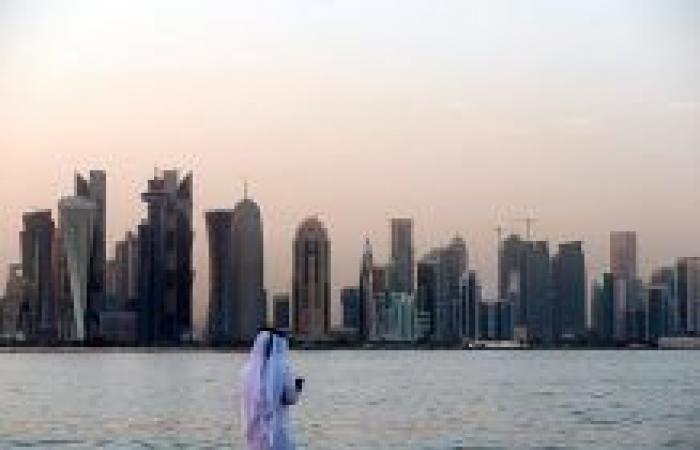 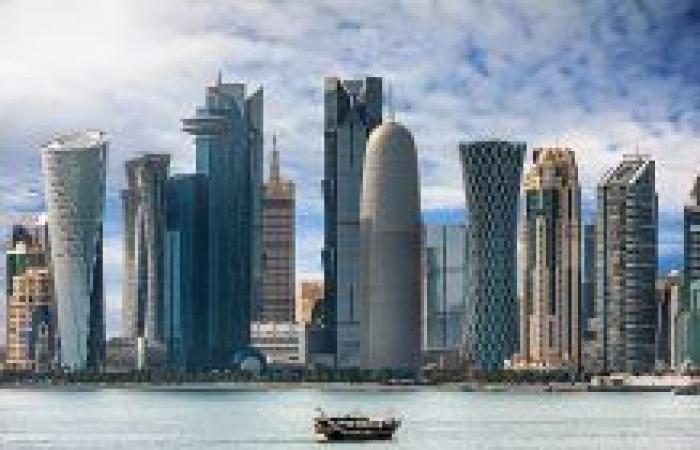 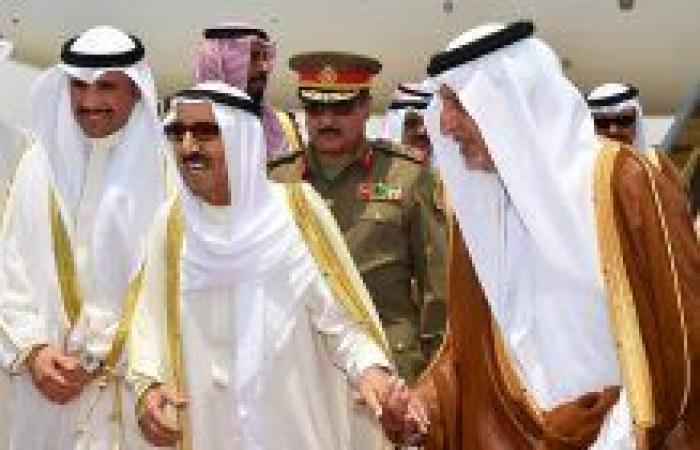 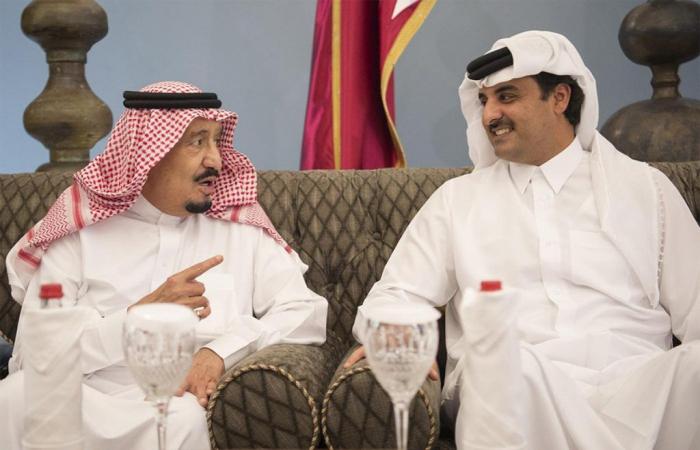 DOHA/DAMASCUS: Saudi King Salman has invited Qatari Amir Sheikh Tamim bin Hamad Al-Thani to a meeting next week of the Gulf regional bloc in Riyadh, Qatari state media said yesterday without specifying if Doha had accepted. The invitation to the Dec 10 summit of the six-nation Gulf Cooperation (GCC) comes amid signs of reduced animosity between Qatar and Saudi Arabia, which has led an economic boycott of Doha since 2017.

Saudi Arabia and allies Egypt, Bahrain and the United Arab Emirates closed their airspace to Qatar Airways and banned travel to the country over charges that Doha backs radical Islamists and seeks closer ties with Iran. Qatar vehemently denies the charges. The three Gulf boycott countries are currently participating in a regional football tournament in Qatar having announced their participation at the last minute.

Saudi Arabia and hosts Qatar are facing off in the semifinals tomorrow. “The Amir, Sheikh Tamim bin Hamad Al-Thani, received a written message from… Saudi King Salman bin Abdulaziz Al-Saud to attend the (GCC) summit,” the Qatar News Agency reported. The Amir has been represented by senior officials at GCC summits since the blockade was imposed despite having received invitations.

Meanwhile, the United Arab Emirates’ top diplomat in Syria has praised President Bashar Al-Assad for his “wise leadership”, in one of the strongest expressions of support yet from a country that once backed Damascus’ enemies in the civil war. The two restored diplomatic ties last year and the UAE’s vocal support will be welcome by Assad, who has wrested control of most of his country from rebels and jihadists and is seeking to shed his status as pariah to much of the outside world.

Speaking at a ceremony to mark UAE national day on Dec 2, UAE charge d’affaires Abdul-Hakim Naimi said he hoped “security and stability prevails throughout the Syrian Arab Republic under the wise leadership of President Bashar Al-Assad. “Syria-UAE relations are solid, distinct and strong,” he added, according to a video posted by Russian broadcaster RT.

The UAE has begun to forge closer ties with Damascus to counter the influence of its rivals Iran and Turkey. Last December it reopened its embassy there, angering Washington, which has sought to keep Assad isolated. Washington has lobbied Gulf states including the UAE to hold off restoring ties, sources told Reuters earlier this year. At the ceremony, Syria’s deputy foreign minister Faisal Maqdad thanked the UAE for its support. “We cannot forget that the United Arab Emirates stood by Syria in its war against terrorism,” he said.

Earlier in the war UAE supported armed groups opposed to Assad. But its role was less prominent than that of Saudi Arabia and Qatar, and mainly centered on ensuring that Islamist forces did not dominate the uprising. Damascus has restored control over most of the country’s territory since support from Russian air strikes began in 2015, tipping the war in Assad’s favor. – Agencies

These were the details of the news Saudi King invites Qatari Amir to Riyadh for GCC summit for this day. We hope that we have succeeded by giving you the full details and information. To follow all our news, you can subscribe to the alerts system or to one of our different systems to provide you with all that is new.