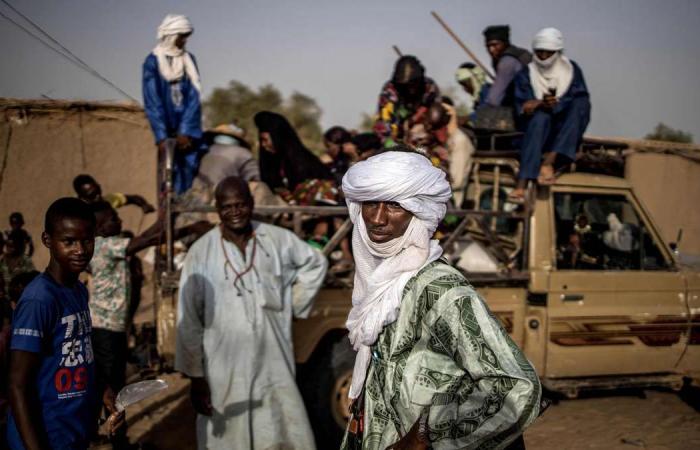 Hind Al Soulia - Riyadh - The number of people requiring urgent food aid in 16 countries across Africa's Sahel region more than doubled this year to some 9.4 million amid an increase in violence and insecurity, officials and experts said on Monday.

Three countries - Nigeria, Niger and Burkina Faso - are facing crisis conditions, at phase three out of five on the scale used by the Food Crisis Prevention Network, which includes government and United Nations representatives as well as NGOs.

Some 9.4 million people are estimated to be in immediate need of assistance, according to data collected on the period from October to December 2019, across the 16 countries analysed.

The figure includes 4 million people in Nigeria, 1.5 million in Niger and 1.2 million in Burkina Faso.

"By June to August 2020, 14.4 million people are projected to be in a crisis situation or worse,” the network said in a statement issued during its annual meeting in Paris.

Of those, the network expects 1.2 million to be in an emergency situation, one classification beneath famine.

"Civil insecurity has deteriorated this year in Mali, Burkina Faso and Nigeria," said Mahalmoudou Hamadoun of the Permanent Interstate Committee for drought control in the Sahel.

"So these mainly rural populations cannot ensure their means of subsistence, agriculture or animal raising, even as they continue to be affected by climate change," he said.

The vast expanse of the Sahel along the southern rim of the Sahara is extremely vulnerable to drought, even as birth rates surge across the region.

Attacks by extremists against police and other government targets, along with inter-ethnic fighting, are also adding to the strains on local populations.

"Entire villages have been displaced in Burkina Faso, schools and health clinics are closed - people don't have the possibility of staying in their homes," said Sibiri Jean Zoundi, head of the Sahel Club at the Paris-based Organisation for Economic Cooperation and Development.

France intervened militarily in Mali and the wider Sahel in 2014, waging counter insurgency operations with a force of 4,500 troops.

But rather than stabilising, security has progressively worsened with militants linked to Al Qaeda and ISIS strengthening their foothold across the region, making large swathes of territory ungovernable and stoking ethnic violence, especially in Mali and Burkina Faso.

Violence spiked at the beginning of this year with a series of high-profile attacks, and last month 13 French soldiers were killed in a collision between two helicopters while battling insurgents.

These were the details of the news Over 9 million facing food shortages in the Sahel amid worsening violence for this day. We hope that we have succeeded by giving you the full details and information. To follow all our news, you can subscribe to the alerts system or to one of our different systems to provide you with all that is new.