In Singapore, a man who coughed at another’s face at SingPost branch charged for harassment, being public nuisance 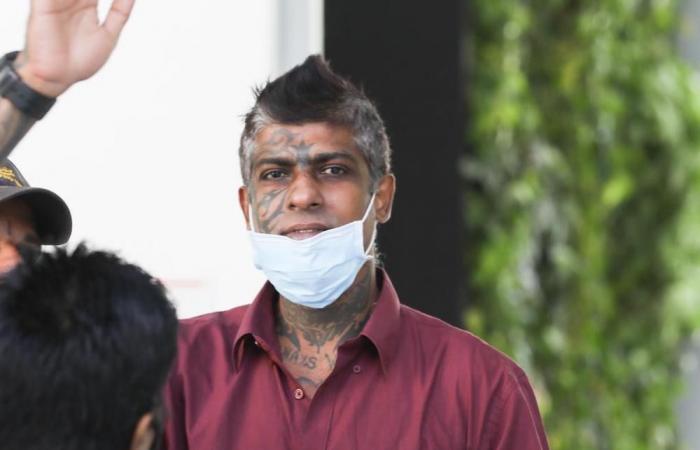 Hello and welcome to the details of In Singapore, a man who coughed at another’s face at SingPost branch charged for harassment, being public nuisance and now with the details

SINGAPORE, May 15 — A 41-year-old man was charged in court on Friday (May 15) with causing harassment and being a public nuisance in the Tampines branch of Singpost (Singapore Post).

Vijayan Pillay Sandarasegaran, a Singaporean, is accused of telling people in the post office on March 30 that he was suspected of having the novel coronavirus. Circuit breaker measures had not kicked in yet at the time.

He also allegedly refused to undergo a temperature screening before entering the post office, and coughed loudly in public while not wearing a face mask.

He is then said to have intentionally coughed twice towards another man’s face.

Wearing a face mask while out in public was made mandatory on April 15.

Today, Vijayan told the court that he intends to plead guilty to both his charges, adding: “I didn’t approach anyone for any reason. People approached me I am sorry.”

He said that he intends to hire a lawyer for mitigation purposes and that he works in a club, but did not offer more details.

He will return to court on June 2.

These were the details of the news In Singapore, a man who coughed at another’s face at SingPost branch charged for harassment, being public nuisance for this day. We hope that we have succeeded by giving you the full details and information. To follow all our news, you can subscribe to the alerts system or to one of our different systems to provide you with all that is new.

PREV Johnson & Johnson Covid-19 vaccine shipping to US, but new deliveries hinge on regulators
NEXT Trump, returning to political stage, flirts with 2024 run 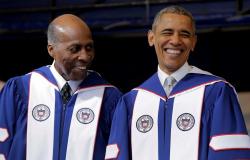 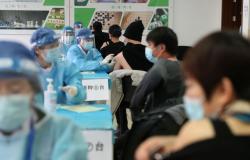 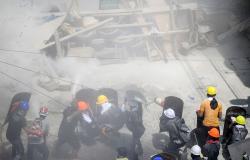