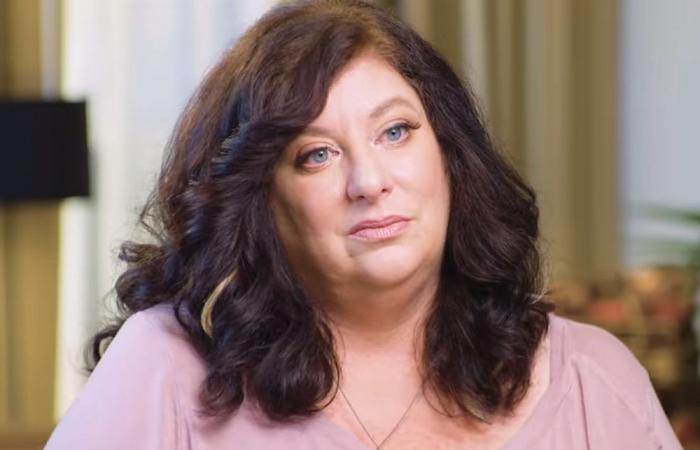 WASHINGTON, May 8 — The woman who accused Joe Biden of sexually assaulting her in 1993 called on him to drop out of the US presidential race, saying yesterday she'd take a polygraph about the alleged encounter if he would.

Tara Reade said in March that Biden, the Democratic Party's presumptive presidential nominee, sexually assaulted her in a Capitol Hill corridor 27 years ago when she was a 29-year-old aide in the then-senator's office.

The accusation is the biggest imbroglio of Biden's presidential campaign. The candidate has denied wrongdoing.

“Joe Biden, please step forward and be held accountable. You should not be running on character for the president of the United States,” Reade told journalist Megyn Kelly in a clip released yesterday.

“You want him to withdraw?” Kelly asks.

“I wish he would, but he won't,” she said, adding that “I think it's a little late” for an apology.

Reade, now 56, alleged in March that Biden pinned her against a wall, put his hands “down my skirt” and violated her.

Reade's public account evolved over time. In early 2019 she was among multiple women who accused Biden not of assault, but of touching them inappropriately, or in ways that made them feel uncomfortable.

She has since presented a more serious claim of assault, and filed an incident report with Washington police in early April in which she did not name Biden.

Reade “absolutely” would testify under oath about what happened, she said. Asked if she would take a polygraph test, she said Biden should be asked to do so.

“What kind of precedent does that set for survivors of violence? Does that mean we're presumed guilty, and we all have to present polygraphs?” she asked.

“I will take one if Joe Biden takes one,” Reade added. “But I am not a criminal.”

On Friday Biden went on MSNBC to refute her allegations, while stressing that accusers should be heard.

Reade in the past has publicly expressed support for Bernie Sanders, the progressive candidate who quit the Democratic nomination race in April and quickly endorsed Biden.

American voters are divided on the alleged assault.

According to a Monmouth University poll released Wednesday, 37 per cent said the accusation is probably true, 32 per cent said it's probably not true, and 31 per cent were undecided.

The same poll shows support for Biden for president inching up from 48 per cent in March to 50 per cent today.

Support for President Donald Trump, Biden's rival in November's election, slid from 45 per cent in March to 41 per cent now, likely due to his response to the coronavirus crisis. — AFP

These were the details of the news Sexual assault accuser says Joe Biden should quit White House race for this day. We hope that we have succeeded by giving you the full details and information. To follow all our news, you can subscribe to the alerts system or to one of our different systems to provide you with all that is new.