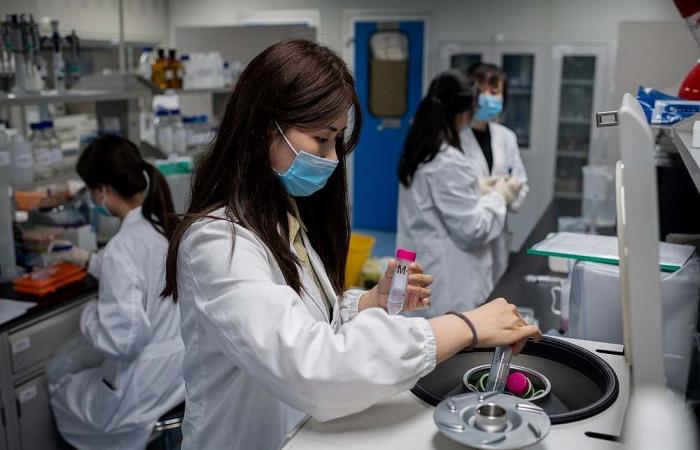 WASHINGTON, April 30 — The top US spy agency said for the first time on Thursday that the American intelligence community believes the Covid-19 virus that originated in China was not manmade or genetically modified.

“The Intelligence Community also concurs with the wide scientific consensus that the Covid-19 virus was not manmade or genetically modified,” the Office of Director of National Intelligence (ODNI) said in a statement.

“The (Intelligence Community) will continue to rigorously examine emerging information and intelligence to determine whether the outbreak began through contact with infected animals or if it was the result of an accident at a laboratory in Wuhan,” it added.

The ODNI statement appeared to sharply contradict conspiracy theories floated by anti-China activists and some supporters of US President Donald Trump suggesting that the new coronavirus had been developed by Chinese scientists in a government biological weapons laboratory from which it then escaped.

US officials familiar with intelligence reporting and analysis have said for several weeks that they do not believe the conspiracy theories.

Rather, they have said they believe the virus either was introduced naturally into a Wuhan meat market or could have escaped from one of two Wuhan government laboratories which are believed to be conducting civilian research into possible biological hazards.

More than 3.21 million people have reportedly been infected by the novel coronavirus globally, and 227,864 have died, according to a Reuters tally as of 10 a.m. EDT (1400 GMT) on Thursday. — Reuters

These were the details of the news Covid-19 was ‘not manmade or genetically modified’ says US spy agency for this day. We hope that we have succeeded by giving you the full details and information. To follow all our news, you can subscribe to the alerts system or to one of our different systems to provide you with all that is new.