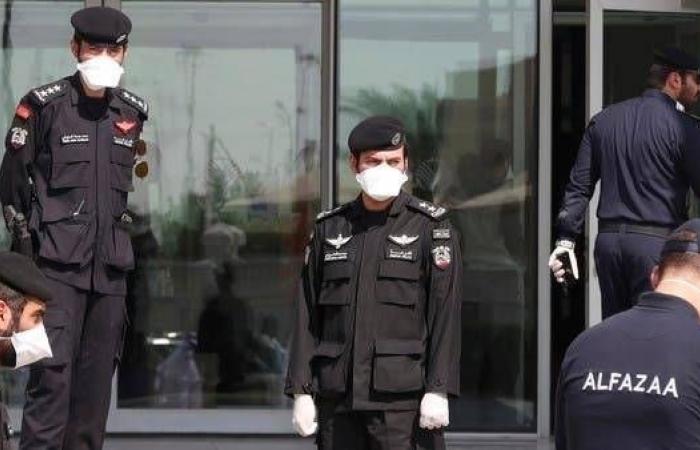 We show you our most important and recent visitors news details Qatar has 440 new cases, total rises to 5,448 in the following article

DUBAI -- Qatar reported 440 new coronavirus cases, raising the total number of cases in the country to 5,448, the Ministry of Health announced on Sunday.

Currently, the total number of active cases in Qatar is 4,922 and the death toll stands at eight.

The ministry has been ramping up its efforts to contain the outbreak by conducting thousands of tests. So far, Qatar has conducted 62,538 tests.

The ministry has also been tracing infected individuals to determine who they came into contact with.

Most of the new cases reported on Sunday are of migrant workers who were tested after coronavirus patients were traced, Qatar News Agency (QNA) reported.

Only a few people who tested positive in the last 24 hours had been infected after they contracted the virus from family members, QNA said.

The first case in the country was confirmed on Feb. 27, but the number of cases began to rise more steeply from mid-March onwards, beginning with the announcement of 238 new cases in a single day on March 11.

Many of the cases are believed to be within crowded labor camps for migrant workers, according to media reports. As well as implementing standard restrictions on contact including closing shops and stopping Friday congregational prayers, Qatar has also locked down the “Industrial Area” where many migrant workers are confined.

Qatar has experienced a relatively steady rise of 6-9 percent in daily cases in the last four days, a slowdown from early April, with a 23 percent increase in cases on April 4 being the country’s highest daily increase so far. -- Al Arabiya English

These were the details of the news Qatar has 440 new cases, total rises to 5,448 for this day. We hope that we have succeeded by giving you the full details and information. To follow all our news, you can subscribe to the alerts system or to one of our different systems to provide you with all that is new.