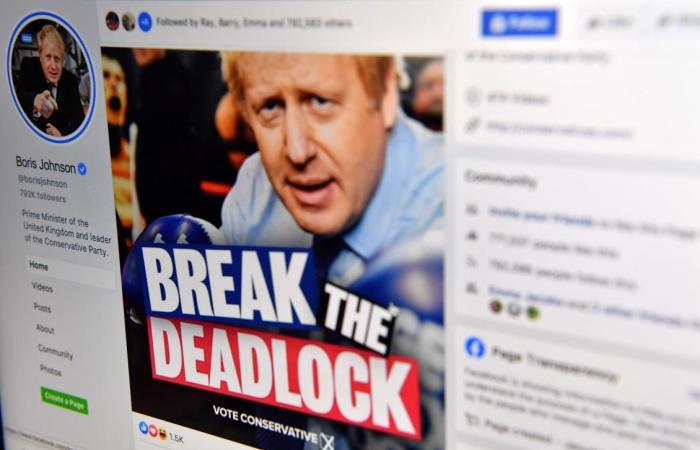 Jeddah - Yasmine El Tohamy - MALACCA, Malaysia: Leaders of Malaysia’s ruling party on Sunday renewed a push for Anwar Ibrahim to lead the country, as Prime Minister Mahathir Mohamad dithers on the timing of the planned power transition he had promised to his former rival-turned-ally.
Mahathir, elected to power in May 2018, had promised to hand over the reins to Anwar, 72, soon after laying the groundwork for a new administration.
But Mahathir has said he may need more time to repair the damage left by the scandal-tainted government of his predecessor, Najib Razak, while Anwar grapples with deep-seated factionalism within his own People’s Justice Party (PKR), the largest member of the ruling coalition.
“As far as I am concerned there has been clarity (that it will happen), except for the time,” Anwar told a news conference after PKR’s annual congress in Malacca, about 150 km from the country’s capital Kuala Lumpur.
“But let us work out an acceptable formula so that the transition is smooth and orderly.”
Hundreds of delegates were seen holding “Anwar PM-8” placards at Sunday’s congress, a year after he was elected the party’s president. PKR was formed 20 years ago to carry on Anwar’s reform agenda, after he was first jailed on what he has said were trumped-up charges of corruption and sodomy.
Anwar, who would be the country’s eighth premier should he take power, has been jailed twice, receiving a second sodomy conviction in 2015. He was granted a royal pardon last May.
Last week, Anwar denied fresh allegations that he had sexually assaulted a former male aide, describing the accusation as “politics at its worst.”
“This is not an ordinary annual conference. It is an important platform for Anwar to legitimize his position as the successor to Mahathir,” said Adib Zalkapli, a Malaysia director with political risk consultancy Bower Group Asia.
“He won the party leadership last year. This year, Anwar has to show that he is still in control of the party.”
But on Saturday, Anwar’s party deputy and perceived rival, Azmin Ali, led a walkout after delegates hit out at the president’s critics for allegedly trying to destabilize the party and challenge Anwar.
Azmin denied it was a boycott of the three-day meeting, insisting that their message was for the party to focus on governance and not be hung up on the power transition.
“When the people voted us in, the people wanted us to reform ... that should be the focus of the new government,” Azmin told reporters.

These were the details of the news UK PM Johnson promises lower immigration if he wins election for this day. We hope that we have succeeded by giving you the full details and information. To follow all our news, you can subscribe to the alerts system or to one of our different systems to provide you with all that is new. 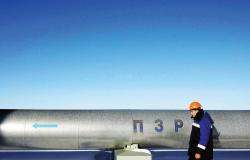