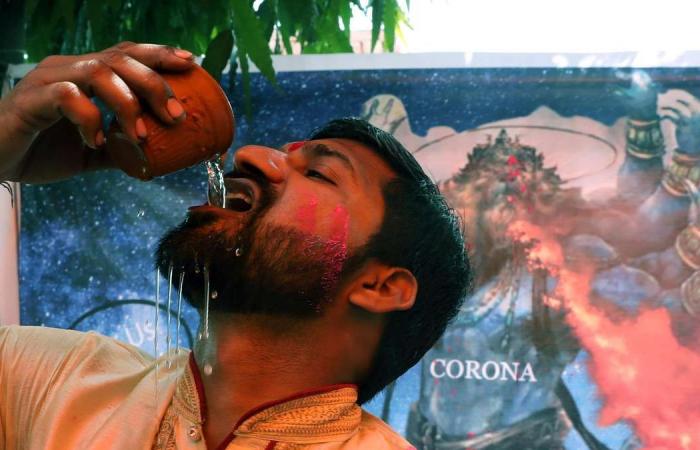 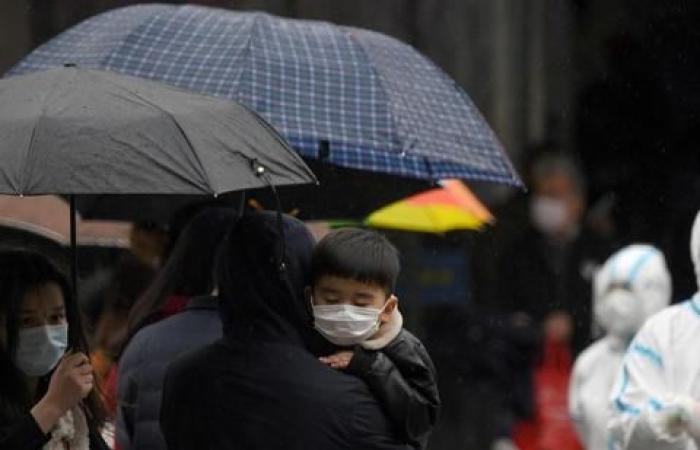 Thank you for your reading and interest in the news From mole to urine: crazy coronavirus 'cures' from world leaders and now with details

Hind Al Soulia - Riyadh - Looking for a way to prevent coronavirus? Have you tried eating Mexican mole, or driving a tractor ... what about drinking cow urine?

With the number of confirmed cases of Covid-19 now well over half a million and growing at a rate of knots each day, the pandemic has, understandably, caused panic in people across the world, leading a number of leaders and public figures to come up with some unusual claims in a bid to restore calm.

In Mexico, governor of the state of Puebla, Miguel Barbosa, caused outrage when he suggested on Saturday that a vaccine had already been discovered for the virus – it is a culinary speciality made from turkey and mole, a traditional Mexican marinade, he said. The dish also happens to be from Puebla.

There is, so far, no scientific evidence to support his claim, but it's not the first time Mr Barbosa's understanding of virology has come into question. Just days before he had sparked public outcry by claiming that poor people were immune to Covid-19. His reasoning? Most of Mexico's confirmed cases were people who could afford to travel internationally.

“Most of [the coronavirus patients] are wealthy people,” Mr Barbosa said. “If you are rich you are at risk. If you are poor you are not. The poor, we’re immune.”

Correlation is not causation, Mr Barbosa.

For Turkmenistan, the secret to beating the deadly pandemic, according to President Gurbanguly Berdymukhamedov, is inhaling the smoke from a burning desert-region plant called Peganuma harmala, or Syrian rue, while in Belarus the answer is driving tractors. President Alexander Lukashenko, a former collective farm director, told officials at a televised meeting that "there shouldn't be any panic" over the virus.

"You just have to work, especially now, in a village", he said.

"People are working in tractors, no one is talking about the virus ... There, the tractor will heal everyone. The fields heal everyone."

Tanzanian President John Pombe Magufuli also drew ire last week when he refused to shut places of worship to prevent crowds gathering and spreading the virus on the grounds that churches are where true healing is found. He told a congregation that coronavirus is satanic and cannot survive in the body of Jesus Christ.

He is not the only one to bring divine bodies into the equation. In India, a Hindu group hosted a cow urine drinking party in mid-March to ward off the deadly infection. Many Hindus consider the cow sacred and some drink bovine urine believing it has medicinal properties, but experts have said their is currently no evidence to suggest it works for Covid-19.

As of now, there is no known cure for this new illness. Scientists and doctors continue to study the virus and search for effective medicines and a vaccine, while a number of existing drugs are being trialled. In the mean time though, the desperate search for a way to stop this killer virus in its tracks has itself turned deadly.

In Turkey, where suggested cures range from sheep's head soup to gargling with vinegar, at least 20 people died and 34 were admitted to intensive care after drinking rubbing alcohol in a bid to protect themselves. And in Iran, the worst affected country in the Middle East, over 300 people have died and 1,000 fallen sick from drinking methanol, according to local media.

It is a lesson to us all – please don't drink industrial fluids, and don't believe anything unless you hear it from a professional doctor.

These were the details of the news From mole to urine: crazy coronavirus 'cures' from world leaders for this day. We hope that we have succeeded by giving you the full details and information. To follow all our news, you can subscribe to the alerts system or to one of our different systems to provide you with all that is new.

PREV Airbase hosting US troops in Iraq targeted in rocket attack
NEXT Trump, returning to political stage, flirts with 2024 run