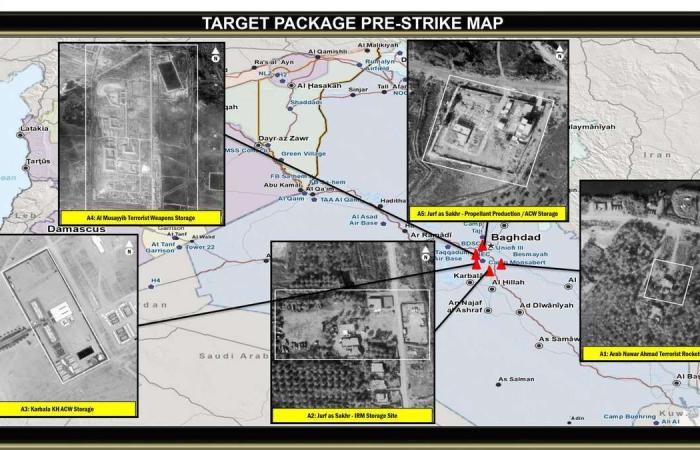 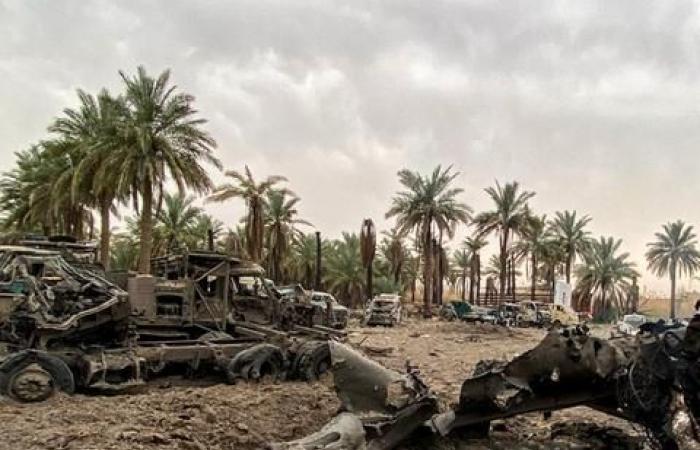 Hind Al Soulia - Riyadh - The US Department of Defense has ordered commanders to prepare for a campaign to destroy the Iraqi militia that Washington holds responsible for deadly rocket attacks against US personnel.

The Pentagon blamed Kataib Hezbollah for a March 11 rocket attack that killed one British and two US personnel in Iraq.

The order was described by officials with knowledge of the internal communications to the New York Times.

But the order faced resistance from within, the military's top commander in Iraq, Lt Gen Robert P White, who said thousands more US troops were required in the country for any such campaign to take place. He also said that such an operation would risk war with Iran.

Earlier this week, the United States blacklisted five Iran- and Iraq-based companies and 15 individuals on Thursday for supporting the group, its third round of sanctions on Iranian targets in the last two weeks even as Tehran battles the coronavirus outbreak.

In a statement, the US Treasury Department accused those targeted of supporting the Islamic Revolutionary Guards Corps (IRGC) and its Quds Force elite foreign paramilitary and espionage arm and of transferring lethal aid to Iran-backed militias in Iraq such as Kataib Hezbollah and Asaib Ahl al-Haq, all of which Washington deems foreign terrorist organisations.

No rockets had been fired at the Green Zone since last Tuesday, when three hit an area near the embassy. That was the fourth rocket attack in the span of a week targeting US interests in Iraq, after assaults on the Basmaya training camp and two separate attacks on Camp Taji. Both bases are near the Iraqi capital.

The first attack on Camp Taji killed three coalition servicemen, including two Americans. That prompted US airstrikes against what Washington said were mainly weapons facilities belonging to Kataib Hezbollah, the Iran-backed Iraqi militia believed to be responsible for the attack.

However, Iraq's military said those airstrikes killed five security force members and a civilian, while wounding five fighters from the Popular Mobilisation Forces, an umbrella organisation including an array of Iraqi militias, including some Iran-backed groups.

Iran-backed Iraqi militias have vowed revenge for the attacks.

Thursday morning's attack came as a state-imposed curfew to contain the spread of the new coronavirus was extended for a second time until April 11, according to an Iraqi Cabinet statement. The effective lockdown prohibits large public gatherings and has shuttered all businesses except essential ones like pharmacies and supermarkets.

These were the details of the news US orders commanders to prepare for campaign to destroy Kataib Hezbollah in Iraq for this day. We hope that we have succeeded by giving you the full details and information. To follow all our news, you can subscribe to the alerts system or to one of our different systems to provide you with all that is new.