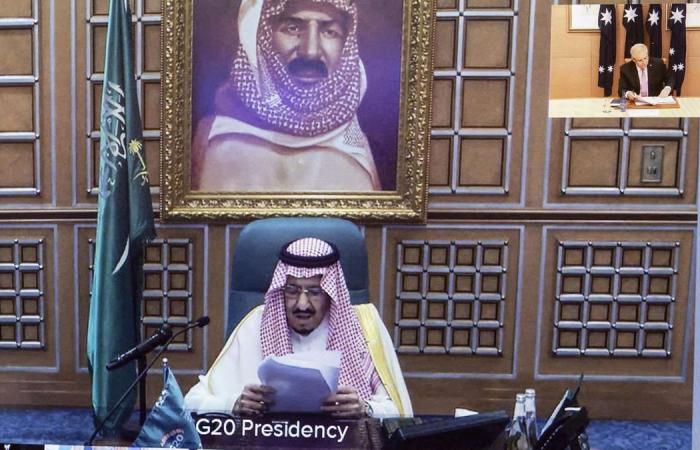 Thank you for your reading and interest in the news Coronavirus: Saudi Arabia reports three new deaths as cases pass 1,000 and now with details

Hind Al Soulia - Riyadh - Saudi Arabia announced on its third coronavirus death on Thursday as the number of confirmed cases rose by 112 to 1,012.

"We are doing everything we can to contain the virus and to ensure the health and safety of our citizens,” health ministry spokesperson Mohammed Al Abdulaali said in a daily update on the kingdom's coronavirus outbreak.

The third Covid-19 fatality was an expatriate living in Medina who had pre-existing heart conditions, Mr Abdulaali said.

Four more people recovered, bringing the total number of patients cleared of the disease to 33, he said.

The kingdom extended a curfew and imposed further limits on domestic travel on Wednesday to contain the spread of coronavirus.

Mr Abdulaali urged citizens to stay indoors and abide by the curfew, which was brought forward to 3pm from 7pm in the capital, Riyadh, and the holy cities of Makkah and Medina from Thursday, state news agency SPA reported. The curfew ends at 6am.

“All citizens must adhere to our instructions, they can only leave or enter the three cities if absolutely necessary, otherwise they will face fines,” Mr Abdulaali said.

He advised people to buy their groceries in the morning to avoid the crowds during peak times and to “ keep their distance from each other when they are shopping''.

“Hypermarkets will be introducing sales and discounts during this period to encourage people to buy their groceries online,” Mr Abdulaali said.

Residents are banned from travelling between different regions in the kingdom, apart from groups also excluded from the curfew.

The measure was announced after the kingdom confirmed its first death on Tuesday, a 51-year-old Afghan resident.

The kingdom recorded its biggest jump in confirmed infections on Tuesday, with 205 new cases.

Saudi Arabia has the highest number of cases in the Gulf.

These were the details of the news Coronavirus: Saudi Arabia reports three new deaths as cases pass 1,000 for this day. We hope that we have succeeded by giving you the full details and information. To follow all our news, you can subscribe to the alerts system or to one of our different systems to provide you with all that is new.