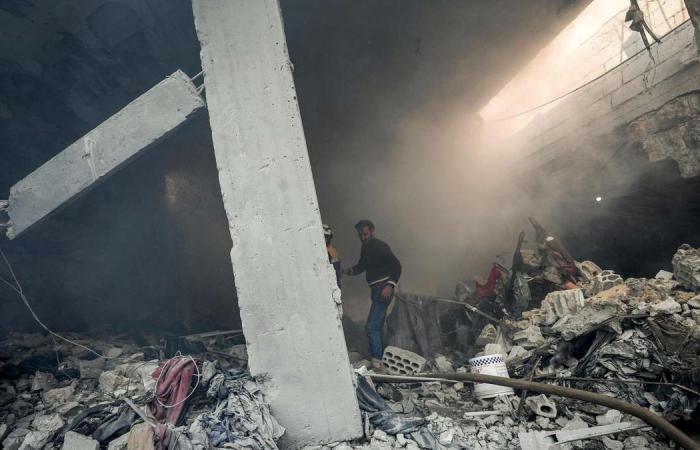 The air strikes on the north-western province of Idlib have intensified over the past few weeks as the government appears to be preparing for an offensive on rebel-held areas east of the province to secure the main highway that links the capital Damascus with the northern city of Aleppo, Syria's largest and once a commercial centre.

The largest number of casualties occurred in the village of Balyoun, where the Civil Defence said eight people were killed while the Observatory said nine died when it was hit by Russian jets. Both groups also said that four people, including a child and two women, were killed in air strikes on the rebel-held village of Bara, which the Observatory also attributed to Russian jets.

Syrian state media carried no reports of military operations by the Syrian army or its Russian ally in those areas on Saturday.

Conflicting casualty figures are common in the immediate aftermath of violence in Syria, where an eight-year conflict has killed about 400,000 people, wounded more than a million and displaced half the country's pre-war population.

Syrian troops launched a four-month offensive earlier this year on Idlib, which is dominated by Al Qaeda-linked militants. The government offensive forced hundreds of thousands of civilians to flee their homes.

A fragile ceasefire halted the government advance in late August but has been repeatedly violated in recent weeks.

At least 10 civilians were killed in an air strike on a market on Monday as regime forces and armed groups were locked in heavy clashes on the edge of Idlib. The Observatory said those battles were the heaviest since the ceasefire began, with 51 regime fighters and 45 of their opponents killed over 48 hours.

These were the details of the news Bombardment kills at least 18 people in Syria's Idlib province for this day. We hope that we have succeeded by giving you the full details and information. To follow all our news, you can subscribe to the alerts system or to one of our different systems to provide you with all that is new. 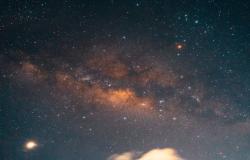