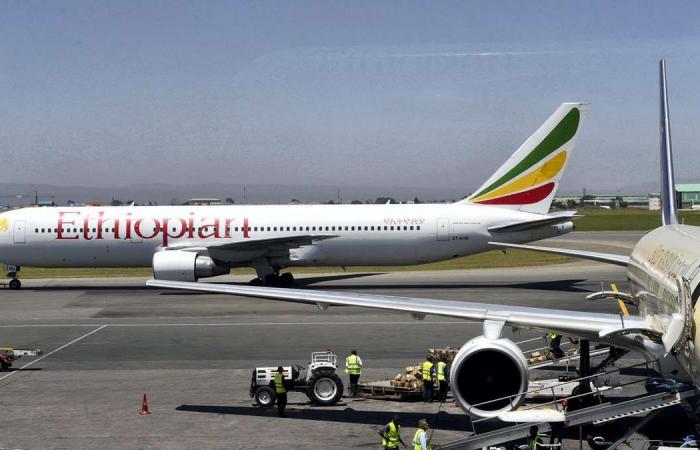 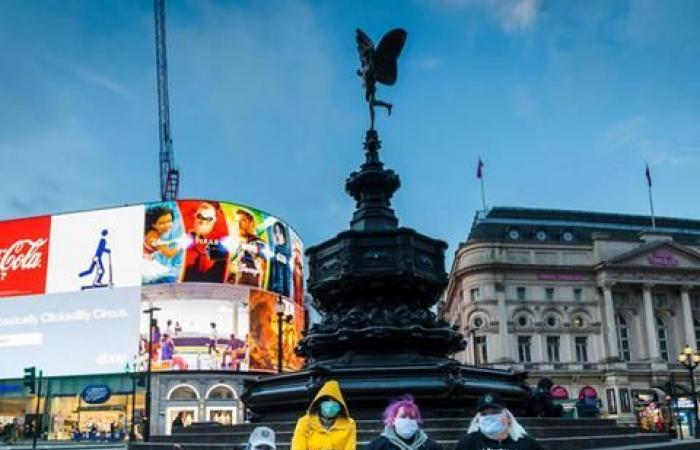 Thank you for your reading and interest in the news Coronavirus: Ethiopia under pressure to cancel flights to China amid outbreak and now with details

Hind Al Soulia - Riyadh - As Ethiopian Airlines, Africa’s most profitable carrier reluctantly suspends flights to Milan and Bahrain over the spread of the Covid-19 virus, it is business as usual to its Chinese destinations.

This comes as regional carriers, including Kenyan Airways, suspended all flights to China more than a month ago as a precaution and as the South Asian nation’s new cases appear to be from people flying into it.

The airline has received high-profile calls to suspend its flights to China, including one from Kenyan President Uhuru Kenyatta as deaths linked to the virus and risks increased worldwide.

“The airlines should not take a huge risk by flying to countries like China which are highly affected by the virus,” Ahmed Kellow, former CEO of Ethiopian Airlines, told The National.

Earlier this month, Tewolde Gebremariam, the airline’s CEO, downplayed the risk of flying to the South Asian nation, where it has 35 weekly flights and said not flying there would not prevent the spread of the highly-contagious virus.

“This is because passengers from China can travel to African countries including Ethiopia through various other hubs. That's what the interconnected world means," he said.

In recent weeks, the government-owned airline has seen a 20 per cent drop in passengers and its cargo business has seen a dip in business.

So far, Ethiopia has officially reported nine confirmed cases of the virus, among them Japanese and a British citizen and 34 people have been quarantined waiting for their results and 992 people have been asked to self isolate.

In response to the virus, the East African nation has banned mass gatherings, public events and suspended schools. National exams have also been extended.

The nation has allocated $10 million to combat the virus for a population of more than 100 million.

“The African airline industry is facing the ‘perfect storm’. The virus is causing tourism travel to Africa to decline very significantly”, Zemedeneh Negatu, Chairman of Fairfax Africa Fund and strategic adviser to some of the leading African airlines, including Ethiopian Airlines, told The National.

“Meanwhile, business travel too is declining as the demand for Africa’s main commodity exports such as oil has collapsed, resulting in fewer trade and investment transactions and therefore less business travel”.

The epidemic has so far affected Ethiopia’s booming economy, including the water filling of the controversial dam, which is under construction in the midst of a dispute with Egypt and is expected to be delayed as a result of lack of raw materials that were expected to be imported from China.

According to the Central Bank of Ethiopia, Ethiopia imported close to $4 billion worth of goods from China last year, while its annual exports to the world’s most populous country were around $250m.

Ethiopia also has accumulated overwhelming debts linked to the construction of some of the nation’s major construction projects, including railways, airports and its various national industrial parks.

These were the details of the news Coronavirus: Ethiopia under pressure to cancel flights to China amid outbreak for this day. We hope that we have succeeded by giving you the full details and information. To follow all our news, you can subscribe to the alerts system or to one of our different systems to provide you with all that is new.