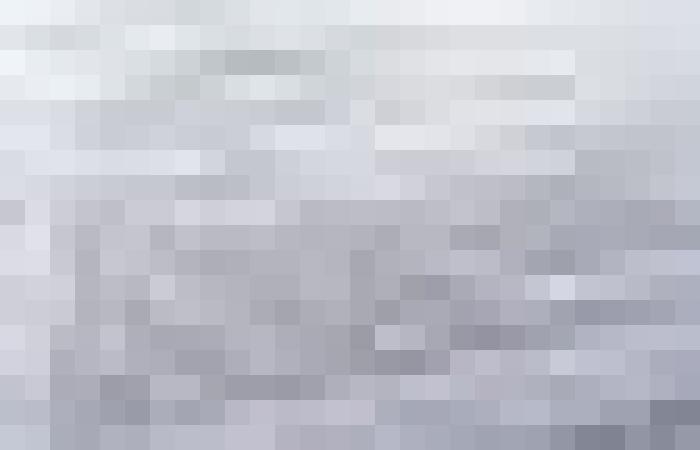 Hello and welcome to the details of Trump staffers not returning White House records, National Archives says and now with the details

Nevin Al Sukari - Sana'a - A detailed property inventory of documents and other items seized from former US President Donald Trump’s Mar-a-Lago estate shows the seizure of dozens of empty folders marked ‘Classified’ or marked that they were to be returned to the president’s staff assistant or military aide after the inventory was released to the public by the US District Court for the Southern District of Florida in West Palm Beach, Florida September 2, 2022. — Reuters pic

WASHINGTON, Oct 3 — Former President Donald Trump’s administration has not turned over all presidential records and the National Archives will consult with the Justice Department on whether to move to get them back, the agency has told Congress.

A congressional panel on September 13 sought an urgent review by the National Archives and Records Administration after agency staff members acknowledged that they did not know if all presidential records from Trump’s White House had been turned over.

“While there is no easy way to establish absolute accountability, we do know that we do not have custody of everything we should,” acting Archivist Debra Wall said in a letter Friday to the House Committee on Oversight and Reform.

The Archives knows some White House staffers conducted official business on personal electronic messaging accounts that were that were not copied or forwarded to their official accounts, in violation of the Presidential Records Act, Wall said.

She said the Archives, the federal agency charged with preserving government records, would consult with the Department of Justice on “whether to initiate an action for the recovery of records unlawfully removed.”

The Oversight Committee’s chairwoman, representative Carolyn Maloney, said in a statement she would do everything in her power to ensure the return of all records and prevent future abuses.

“Former President Trump and his senior staff have shown an utter disregard for the rule of law and our national security by failing to return presidential records as the law requires,” Maloney, whose committee shared a copy of the letter with Reuters, said in a statement.

Representatives for Trump did not return a request for comment on the matter.

Trump is facing a criminal investigation by the Justice Department for retaining government records — some marked as highly classified, including “top secret” — at his Mar-a-Lago estate in Florida after leaving office in January 2021.

The FBI seized more than 11,000 records, including about 100 documents marked as classified, in a court-approved August 8 search at Mar-a-Lago.

These were the details of the news Trump staffers not returning White House records, National Archives says for this day. We hope that we have succeeded by giving you the full details and information. To follow all our news, you can subscribe to the alerts system or to one of our different systems to provide you with all that is new.

PREV 'Culture of impunity' across EU over violence against migrants, NGO warns
NEXT Schoolgirl killed in knife attack in Germany