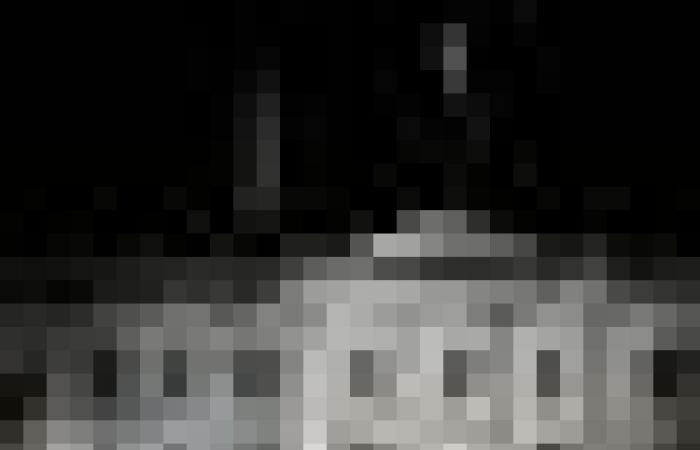 Hello and welcome to the details of White House blasts ‘catastrophic; Arizona abortion ban ruling and now with the details

WASHINGTON, Sep 24 ― The White House on Saturday blasted a court ruling in Arizona that imposes a near-complete ban on abortions in the southwestern US state as “catastrophic, dangerous and unacceptable.”

On Friday, a judge in Arizona’s Pima County had ruled that the stricter ban ― first imposed in 1864, before Arizona was a state ― must be enforced.

“If this decision stands, health care providers would face imprisonment of up to five years for fulfilling their duty of care; survivors of rape and incest would be forced to bear the children of their assaulters; and women with medical conditions would face dire health risks,” spokeswoman Karine Jean-Pierre said in a statement.

The Arizona decision sparked outrage from abortion providers and seemed sure to propel the thorny issue further into debate ahead of nationwide midterm elections in November.

The ruling “has the practical and deplorable result of sending Arizonans back nearly 150 years,” Brittany Fonteno, president of Planned Parenthood Arizona, said in a statement. “No archaic law should dictate our reproductive freedom.”

The ruling from Judge Kellie Johnson came in a case filed in Arizona seeking clarification after the US Supreme Court in June overturned the constitutional right to abortion but left it to the states to set new parameters.

The 1864 ban in Arizona, which permits abortions only when a woman’s life is in danger, had been blocked by injunction since 1973, when the US high court first found there was a constitutional right to abortion.

Arizona Attorney General Mark Brnovich, a Republican who had asked the court to rule on the legality of that injunction, welcomed the Pima County ruling.

“We applaud the court for upholding the will of the legislature and providing clarity and uniformity on this important issue,” he said in a statement, the AZCentral.com news website reported.

Planned Parenthood had argued before Johnson that a number of abortion-related laws passed in Arizona since 1973 effectively created a right to abortion, but the judge disagreed.

AZCentral reported that in the many years the 1864 law was in effect, numerous doctors and amateur abortion providers received jail terms for violating it.

The ruling came a day before a ban on abortions after the 15th week of pregnancy, passed earlier by the Arizona legislature, was to take effect.

In Washington, a prominent Republican senator, Lindsey Graham, has introduced a bill that would ban abortion after 15 weeks of pregnancy in all 50 US states.

This year’s decision by the conservative-dominated Supreme Court has been seized on by Democrats, who expect it to anger and mobilize women to vote against Republicans in the fall.

These were the details of the news White House blasts ‘catastrophic; Arizona abortion ban ruling for this day. We hope that we have succeeded by giving you the full details and information. To follow all our news, you can subscribe to the alerts system or to one of our different systems to provide you with all that is new.