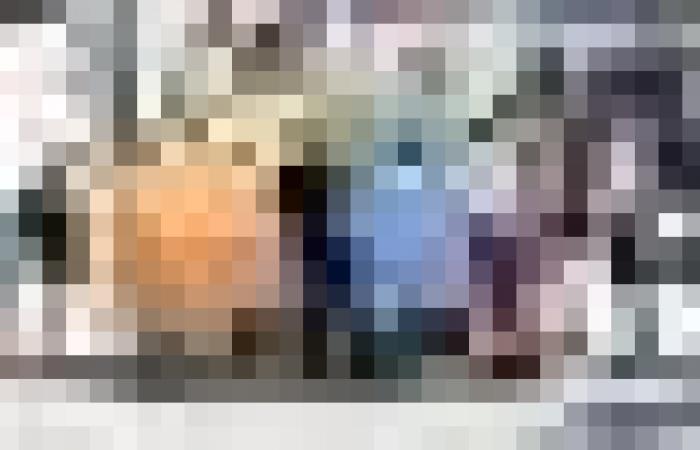 Hello and welcome to the details of Swedish political festival murder suspect acted alone, prosecutor says and now with the details

Nevin Al Sukari - Sana'a - First responders work at the scene after a woman was killed in a stabbing at the Almedalen political festival at Visby, on Gotland island, Sweden July 6, 2022. — TT News Agency/Henrik Montgomery via Reuters

STOCKHOLM, July 7 — A Swedish prosecutor said today a man held on suspicion of killing a woman at a political festival today appears to have acted alone and to have targeted her.

The woman was stabbed to death on the island of Gotland, at a political festival being held just over two months before a national election.

"There is information that he suffers from mental illness and that he has committed the act while under the influence of drugs," prosecutor Petra Gotell told a news conference.

"Our view is that the deceased woman was the perpetrator's intended target and that it may be due to her public profile and her lengthy involvement in psychiatry matters in Sweden," Gotell said. — Reuters

These were the details of the news Swedish political festival murder suspect acted alone, prosecutor says for this day. We hope that we have succeeded by giving you the full details and information. To follow all our news, you can subscribe to the alerts system or to one of our different systems to provide you with all that is new.